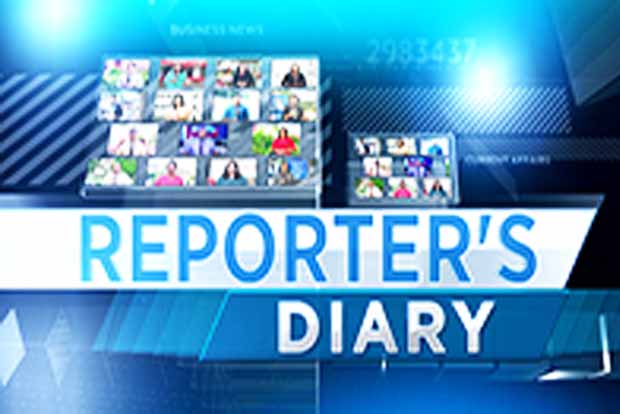 PPP in health sector: We need more of Garki Hospital

In 2008, few months after the concession agreement between the NISA Premier and the Federal Capital Territory Administration (FCT) was consummated to run the Garki General Hospital on a Public Private Partnership (PPP) arrangement, as a Health Reporter, I had the privilege to interrogate the arrangement, especially, how the poor residents of the FCT will not be short-changed.

It would be recalled that the concession agreement for the PPP was signed between the NISA Premier and the FCT administration in 2007 which was to last for 15 years. It is expiring this month.

I had a long discussion with Dr. Ibrahim Wada, the Chief Lead of the Nisa Premier, where I grilled him on the blue print of the PPP and also the vision, he had for the hospital which was renamed Garki Hospital.

It was clear that the Garki Hospital was going to serve as a model and a litmus test for PPP arrangement in Nigeria.

The blue print of the hospital had what was christened Pro-Poor component where the poor and the less privileged indigent patients can get treatment even when they don’t have money to pay. This was my interest and I kept following the hospital closely to see how this component will be used to help poor residents of the FCT.

Also, one of the visions of the hospital was to become a world class health facility with modern equipment that can be compared with any other hospital across the globe. This is to reduce medical tourism.

Of course, being a General Hospital- with its usual characteristics of lack of modern equipment and poor service delivery, for Nisa Premier to attained its vision of becoming a world-class hospital and deliver high quality services to Nigerians, there was the need to equip the hospital from practically zero level.

As years roll by, most residents of the FCT who have visit Garki Hospital under the current PPP arrangement for medical service have attested to the fact that the cost of getting services is less than going to any private hospital of its standard in the FCT.

Also, in terms of the equipment, Garki Hospital is one of the well-equipped hospitals in the country.

The poor, who the hospital was originally meant for by the FCT Administration were not cut off from obtaining quality services from the facility even though it is little higher than other General Hospitals. It is however, within the reach of the common man.

Even though some people including the Joint Health Sector Union (JOHESU) and other healthcare professionals seem to be uncomfortable with any form of PPP arrangement, it is clear, according to many, following the Garki Hospital experience, PPP is the way to go.

Some opponents of the PPP are of the opinion that it is the sole responsibility of the government to provide healthcare for the people, hence, there is no need for any partnership with the private sector. They see it as a ploy and a gang-up by entrepreneurs in some professions in the health sector to exploit poor the Nigerians.

On the other hand, the proponents of the PPP arrangement are of the view that, like any other sector, for Nigeria to succeed in providing quality and affordable healthcare to the people, PPP is the only option.

The one-time Chairperson of the Nigeria Medical Association (NMA) in the FCT, Dr. Zainab Mairami, once said that PPP is the only available option the federal government must explore to grow the health sector, noting that the hospitals where most Nigerians go to for medical treatment in developed countries are private sector driven.

“We implore the government of Nigeria to explore the option of encouraging world class medical practice in Nigeria through the Public Private Partnership initiative, whereas those mega hospitals Nigerians go to in developed countries are private sector driven and one reassuring fact is that most of those hospitals abroad have Nigerian doctors as their principal doctors,” she stressed.

It is worth noting that Garki hospital under the PPP arrangement has operated over the years without any subvention or any form of support for poor indigent patients by the FCT Administration.

Findings also showed that Garki Hospital under the PPP arrangement is currently providing employment for over 900 medical and health workers and other technicians.

As an eye opener, the Intensive Care Unit (ICU) of the hospital alone has over 20 nurses. This is apart from doctors and others professionals.

Apart from providing specialist care for different categories of patients, the Garki Hospital is providing postgraduate residency training and house officers, pharmacy and nursing interns. This training is part of its contribution to the development of the medical and health profession in the country.

These huge sacrifices and contributions made by Garki hospital to both the economy and the medical profession shows that PPP should be considered by all state governments in Nigeria.

All states should pilot at least, two of its near-collapsed General Hospitals under the PPP model for the benefit of residents of the state.

No matter the argument against the PPP arrangement, it is evident that we need more of Garki Hospital in Nigeria.

The FCT Administration should, therefore, consider reviewing the concession agreement and add more years to enable the PPP arrangement to continue for the benefit of residents of the FCT and the country at large.

UNICEF, WHO advocate end to promotion of infant formula