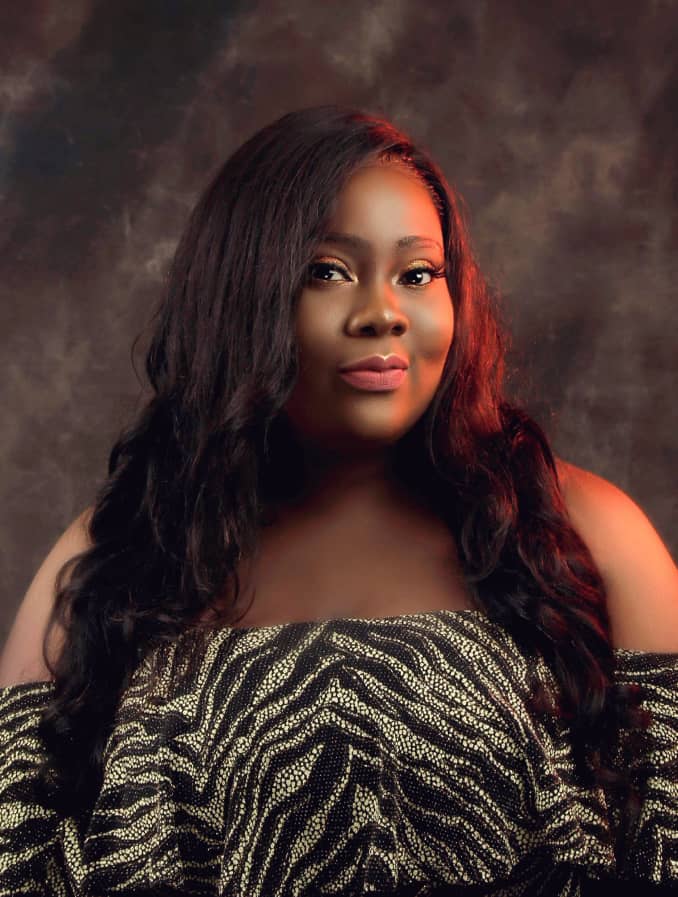 SARS-CoV-2 genome has the capability of gaining extremely rapid mutations as the virus spreads and this high mutation rate is correlated with a virulence which is beneficial for viral adaptation and contributes to their transmission.

Mutation is an alteration in the nucleotide sequence of the genome of an organism resulting in a variant form that may be transmitted to subsequent generations. They are essential to the study of genetics and are useful in many other biological fields.

In recent days, the world has watched with curiosity and growing alarm as it is faced with a rapid increase in COVID-19 cases leading to reinforced epidemiological and virological investigations.

At present, the variant under investigation SARS-CoV-2 VOC 202012/01 (i.e. First variant of concern from 2020, December) is defined by multiple spike protein mutations present as well as mutations in other genomic regions. Analysis of viral genome sequence data in identified a large proportion of cases belonging to a new single phylogenetic cluster.

While it is known and expected that viruses constantly change through mutation leading to the origination of new variants, undergoing research suggests that VOC 202012/01 is 56% more transmissible than pre-existing variants of SARS-CoV-2.

There is no clear evidence however that VOC 202012/01 results in greater or lesser severity of disease than pre-existing variants. Nevertheless, the increase in transmissibility is likely to lead to a large increase in incidence.

A diversification of SARS-CoV-2 due to evolution and adaptation processes has been observed globally and is expected to occur with ongoing transmission of viruses in general. Most mutations that emerge will not provide selective advantage to the virus.

However, some mutations or combinations of mutations may provide the virus with a selective advantage, such as increased transmissibility through an increase in receptor binding or the ability to evade the host immune response by altering the surface structures recognized by antibodies.

Other potential consequences of these mutations include ability to evade detection by specific diagnostic tests, Decreased susceptibility to therapeutic agents such as monoclonal antibodies and ability to evade vaccine-induced immunity.

Further epidemiological investigations are needed to further evaluate the increase in transmissibility and to understand the biological mechanism behind the increase.

Testing is the first recommended control measure to limit the spread of the new variant, following the existing guidelines and abiding by the restrictions. Also, countries need to redouble their control and prevention approaches, monitor for sudden changes in rates of transmission or disease severity as part of the process of identifying and assessing the impact of variants, Develop standardized mechanisms to investigate emerging variants of SARS-CoV-2 in terms of animal reservoir, antigenic characteristics, transmissibility and infection severity.

Ndagana Bondira Olamide, holds a B.Tech (hons), M.Sc. (Medical Microbiology). She can be reach on bondirazarandagana@gmail.com