Ageing Population in Sub Saharan Africa ; A call to action 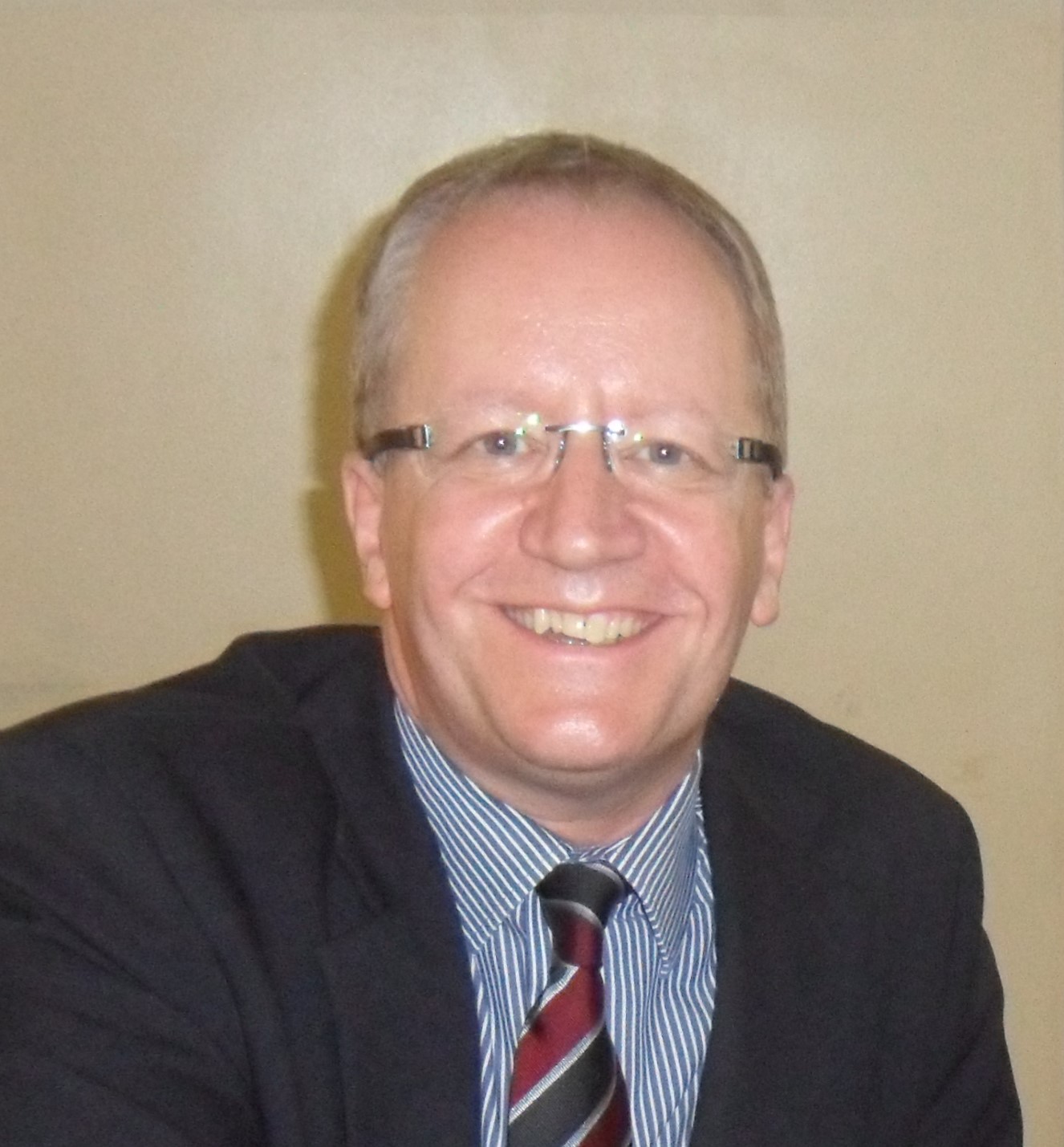 It was Albert Einstein who famously said that, “I have reached an age when, if someone tells me to wear socks, I don’t have to”. We all seek to live to a ripe old age when we are respected for our life experiences, wisdom and calmness. And who does not hope for a time when we are also perhaps a little self-indulgent? In old age, if we don’t want to wear socks, surely we shouldn’t have to?

But what is the old age reality for many of those living in sub-Saharan Africa? Recent research[1] has provided some much needed insight into a range of key issues and has also underlined the need for action if an old age ‘demographic time bomb’ is to be stopped from exploding.

Pivotally, research is starting to show that the world’s population is ageing rapidly, even in low and middle income countries where the overwhelming focus of ‘development’ has been on young people of mainly reproductive age. This has tended to defocus attention away from the needs of older people (ie those aged 60 and over) which needs to be reconsidered when one reflects on the fact that the number of older people is predicted to rise in sub-Saharan Africa – from 46 million in 2015 to 157 million by 2050. Within this overall picture, consideration also needs to be given to the fact that life expectancy is also rising in sub-Saharan Africa. Currently, if a woman reaches the age of 60, she can expect to live 16 more years (14 for a man), which suggests that, for those who have reached 60, old age is indeed already a reality.

In focusing much of ‘development’ on the needs of the relatively young, attention is being diverted from recognising the role older people play in helping the young to achieve their potential. Research is starting to show the important role which older people play as carers and guardians of the young, as well as how they shape access to health, education and livelihoods. Caregiver roles performed by older people are even more important within the context of health burdens such as HIV-AIDS, TB and malaria. Beyond the family, research is only now starting to highlight the vital role which older people play in the economy of all countries across sub-Saharan Africa, largely in the context of remaining in the labour force as smallholder farmers, without which it is difficult to see how ‘food security’ can be realised throughout the region.

Whether in the family or in the wider economy, there is little doubt that older people can only execute these essential functions if they have the physical and mental capacities to do so. However, a vicious cycle can often be created within families if these functions fail and other family members (often women) have to dedicate time and other scarce resources to care for them. This is a very real issue for relatives and carers whose older relatives and friends face a range of health challenges including cardiovascular and circulatory disease, nutritional deficiencies, cirrhosis of the liver, diabetes, as well as hypertension, musculoskeletal disease, visual impairment, functional limitations, depression and dementia (all of which require additional research into the complex set of needs they create over time). 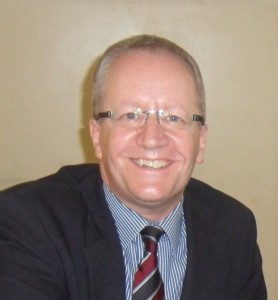 However, a key problem lies in the age based inequality to health care across most countries in sub-Saharan Africa. Put simply, older people tend not to access health care as often as younger people do. Many reasons have been put forward for this, but most insights reflect a range of factors including the absence of an escort to travel with, the relatively high cost of transport, along with the fees charged for treatment and medication – even when health care is supposed to be free at the point of delivery. More often than not, older people are also aware that many health facilities are tailored towards the needs of the young, with an emphasis on reproductive and family health services.

Given the social and economic role which older people play throughout sub-Saharan Africa, voices are being raised to call for a greater emphasis on their physical and mental health. Such voices have also called for greater attention to be given to policy frameworks which deliver extended health care in the community which balance the prevention of early mortality with the provision of chronic care for key non-fatal conditions which impact on older people. In the final analysis, research is starting to suggest that families might be increasingly less able to cope with the challenges associated with ‘ageing’ as ‘modernity’ takes hold. Governments (through policy frameworks and funding channels) must, therefore, be able to keep up appropriately with sociodemographic and social change.

These calls have come hand in hand with calls for more research into the better definition of health needs for older people, care gaps, as well as the development of practical ways in which to adapt sub-Saharan health systems. Such evidence will form an integral part in persuading decision makers to make older people a ‘development priority’ and will build on the longitudinal studies from, for example, the WHO and the 10/66 Dementia Research Group which have started to deepen the understanding we have of priority interventions.

One such intervention is being developed by WHO and is called integrated care for older people (ICOPE). Unusually, but positively, the ICOPE guidelines do not target a single disease, which tends to be the modus operandi of many development initiatives. Instead, ICOPE has developed a set of guidelines for dealing with the many problems associated with older age – many of which occur at the same time. ICOPE is being designed for use by non specialist health professionals in primary health care settings – something akin to the mental health guidelines currently being used in low and middle income countries. As many of the challenges facing those in old age are cognitive in nature, it will be interesting to see where the connection points are between these two important initiatives. A pilot programme in India has shown the efficacy of ICOPE and it is to be hoped that a wide range of stakeholders will work together to make this a reality for older people across sub-Saharan Africa. With an increasing number of older people living with multiple, coexistent chronic diseases, calls to move health systems away from a single disease approach to one which is more holistic will only grow over time. With time definitely not on our side, isn’t it time to discuss these issues openly and regularly?

The Gede Foundation has been working in Nigeria since 2003 in order to bring underserved and stigmatised health burdens ‘out of the shadows’ through high quality research, catalytic partnerships and advocacy which result in long term change at the community level. The Foundation is currently working with partners to deliver mental health services at the community level, work which has included the cultural validation and adaptation of mental health screening tools for use in the Nigerian context

[1] For example, Aboderin I A G and Beard J R Older people’s health in sub-Saharan Africa The Lancet Vol 385 January 14 2015 and Maurice J WHO puts healthy ageing on the front burner The Lancet Vol 387 January 9 2016