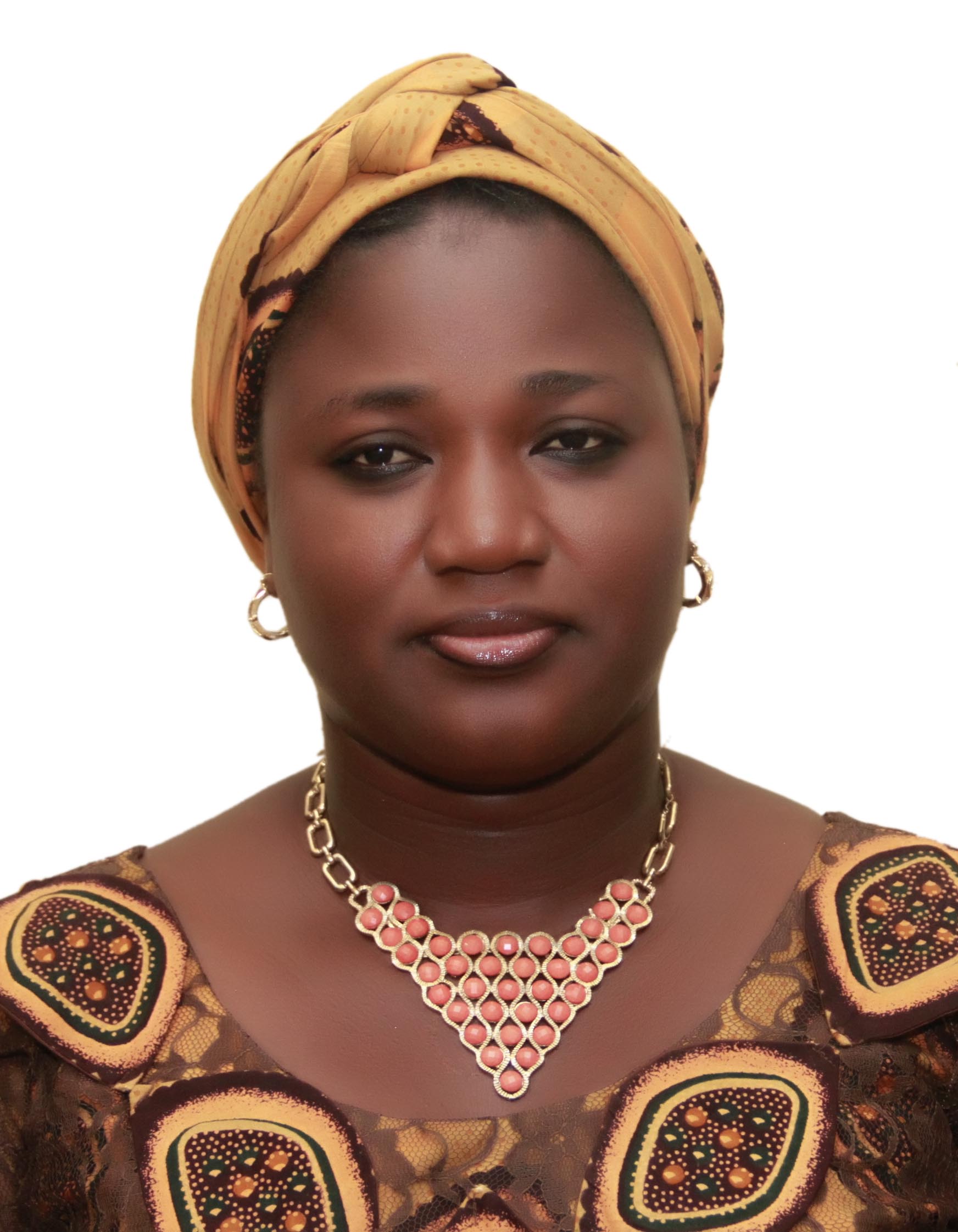 The quality of healthcare services in the country is generally considered as being poor due to shortage of manpower even when Nigerians are among the best doctors and nurses in the world.

In Nigeria, it is estimated that for every 10,000 people, there are four doctors to attend to them as most of the highly train professionals are leaving the country to where there are better infrastructures and better pay package.

In Niger state, the administration of Governor Alhaji Abubakar Sani Bello which came into power in May 2015, has work acidulously to reposition the state especially the health sector which is a key priority of his administration.

Governor Sani Bello acknowledged in his manifesto that the wealth of a nation depends on the health of the people and had a road map for the sector which includes; undertaking comprehensive renovation and rehabilitation of existing general hospitals and other health facilities. These are to meet basic standard and also ensure that the
state benefits and key into the free quality comprehensive healthcare based on a national health insurance scheme among others.

To demonstrate his interest in providing quality, comprehensive and affordable healthcare services to citizens, health was adopted as one of his four point agenda for the state.

Seeing that the decay in the sector was enormous, in 2016, he revealed plans of his administration to build 274 Primary Healthcare Centers under its Primary Healthcare Under One Roof (PHCUOR) programme to offer 24 hours comprehensive medical services in each of the ward aimed at improving it.

So far, only two of such facilities have being upgraded in Beji in Bosso LGA and Minna, the state capital. Worried by the decay, in November 2016, he declared a state of emergency in the health sector and approved the immediate payment of 100 percent salary structure for all categories of health workers in the state with a view of repositioning it for better service delivery.

Recently, he lifted the ban on employment in the health sector in line with his agenda to double the number of practicing physicians and healthcare professionals and bridge the human resource gap in the state which would bring quality healthcare closer to the people especially those at the rural areas. 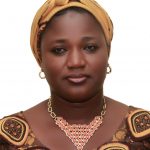 However, the journey has not being without challenges especially with the nation experiencing recession which have hinder the rapid restoration of the sector as expected.

In order to achieve success, there is need for political commitment by Niger state government to increase health budget allocation and ensure timely release of allocated funds.

This shows that in order to reposition the sector as desired by Abubakar Sani Bello administration, a lot still need to be done in terms of adequate allocation and timely release of funds allocated in order to cater for the growing health needs of the people.

It is sad to note that out of the total sum of N10 billion proposed by the ministry of health and its parastatals for 2017, only N2 billion out of the N108 billion was proposed by the government as capital allocation in the proposed budget presented by the Government to the State House of Assembly.

It is hope that the State House of Assembly during their budget scrutiny will look into this development as promised in a communiqué issued at the end of a two day legislative retreat held November, 2016 where they expressed their commitment to support and approved increased allocation to the health sector in order to meet the 2001 Abuja Declaration of 15 per cent budget.

Apart from the issue of inadequate funding for the sector, the issue of untimely release of allocated funds, extreme week supervision and monitoring and evaluation of programs and activities have adversely affected the sector.

As a result of poor budget allocation to the sector, some key activities have being neglected with little or no funding such as immunization, family planning and nutrition among others.

From the report of the 2015 immunization checklist, it was clear that none of the 25 local government areas of the state received funds for its immunization activities and only 28 percent of private health facilities offered routine immunization.

In 2016, the State Primary Healthcare Development Agency (SPHCDA) was only able to accessed N10 million in November to conduct the bi-annual Maternal and Newborn Child Health (MNCH) week which aim is to reduce
the high rate of illnesses and death among women, newborn and children in the country through an integrated package of cost effective and curative interventions.

According to the 2013 NDHS report, only 23 percent of under-one children in the state had all basic vaccination and to save the lives of over 1, 067, 430 born annual in Niger state from vaccine preventable death, there must be adequate funding and judicious spending of allocated fund for immunization.

Also the landmass of the state can pose a threat to immunization due to its difficult terrain and 3,303 hard-to-reach communities which can lead to a high number of non-immunized children.

Efforts therefore must be made to increase coverage which can only be achieved through increase funding especially now that the budget is yet to be pass into law.