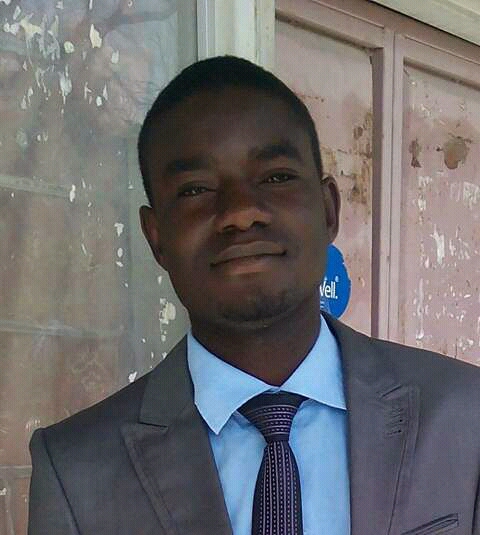 By: Abdulmuminu Kolo,
Department of Mass Communication
University of Maiduguri.

It has been like a tradition a day like today, 25th of every April, is a day set aside by the World Health Organization (WHO) under United Nations (UN) for the campaigns of malaria with titled “World Malaria Day” to educate and enlighten people on eliminating Malaria disease all over the world. Malaria is a life-threatening disease that is typically transmitted through the bite of an infected Anopheles mosquito. Once the parasites are inside your body, they travel to the liver, where they mature. After several days, the mature parasites enter the bloodstream and begin to infect red blood cells. Within 48 to 72 hours, the parasites inside the red blood cells multiply, causing the infected cells to burst open. The parasites continue to infect red blood cells, resulting in symptoms that occur in cycles that last two to three days at a time. 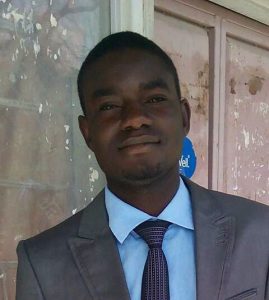 Malaria is typically found in tropical and subtropical climates where the parasites can live. The World Health Organization (WHO) estimates that about 3.2 billion people are at risk of malaria. The symptoms of malaria typically develop within 10 days to four weeks following the infection. In some people, symptoms may not develop for several months. Some malarial parasites can enter the body but will be dormant for long periods of time.

Common symptoms of malaria include:

Malaria remains the most important public health parasitic disease and a major global health problem with the greatest burden in sub-Saharan Africa. Over 90% of all malaria deaths still occur in Africa where it kills over half a million children less than 5 years of age each year. Nigeria accounts for 25 percent of the world’s malaria burden. Apart from the health burden, the socio-economic consequences of malaria are enormous such that it was part of the Millennium Development Goals (MDGs). Following the end of MDG target to halt and reverse the incidence of malaria by 2015 which was considered a success, a new global target has been set.

The new global strategy aims to reduce the global disease burden of malaria by 40% by 2020, and at least 90% by 2030. It also aims to eliminate malaria in at least 35 new countries by 2030.
Nigeria remains endemic for malaria and has the ambition to eliminate malaria. There are however challenges to confront in order to make the desired progress. Drug resistance, treatment failure, insecticide resistance, global warming and change in climate, conflicts, insurgency, and internally displaced persons, migration, lack of political will, inadequate malaria leadership, funding, adequate local research and poor sanitation constitute the challenges. Addressing these challenges is central to achieving malaria elimination.

Malaria remains the world most important parasitic disease of public health importance. The Roll Back Malaria (RBM) Initiative was launched in 1998 with the aim to markedly reduce malaria morbidity and mortality.  In the year 2000, the world launched Millennium Development Goals (MDGs) and Goal 6C was to halt and reverse the incidence of malaria by 2015. Following the end of MDG, the World Health Organization member states, Nigeria inclusive, on 20th May, 2015 agreed on a new global malaria strategy for 2016-2030.

These are discussed and addressing these challenges is central to achieving malaria elimination in Nigeria. It has been vividly observed that Conflicts, terrorism, insurgency, internally displaced persons and migration Civil wars have many negative consequences which include the destruction of civil infrastructures and the loss of human lives. There are many other important consequences related with the health status of the surviving victims of the civil war which can have very long lasting effects on the productivity of the economy and the health conditions of the country. The infection with the malaria parasite is one of these circumstances. The massive movement of non-immune people across areas infested with the malaria vector is one of the consequences of civil wars. A typical example is the decades of Boko Haram insurgency in northeastern states which destroyed physical infrastructure, social structures and virtually collapsed the health system.

Malaria control situation is threatened by the impact of refugees, returnees, internally displaced populations, and natural disasters, i.e. flooding, that put added strain on an already weakened system from years of conflict and that may destabilize whatever gains that have been made. The situation is aggravated by an increase in population due to refugees, returnees and internally displaced persons. Accordingly, the country experiences exceedingly high malaria transmission intensities with inherent high morbidity and mortality rates. Internally Displaced Persons (IDPs) in Nigeria are mostly found in northeastern region of the country as a result of Boko Haram insurgents that hits them which led them to flee from their ancestral domain.

Despite the efforts made by both the government and non-governmental organizations in playing a vital role in fighting against malaria amongst IDPs in northeastern states, the organizations include WHO, Medicines Sans Frontier, UNICEF, Nigerian Medical Association, etc. Still malaria cases are being found in various IDPs camps. According to Northeast Nigeria Response, made by Borno State Health Sector Bulletin, reports that “about 1, 687,703 IDPs were recorded in 5th November, 2016. The states include: Adamawa, Borno, and Yobe State respectively.  The Borno State weekly surveillance reports as well as shows malaria, respiratory infections and watery diarrhea as the three leading causes of morbidity in the camps in Borno State. In Epi week 43, 12,526 consultations were recorded from 23 IDP camps, 5,295 only for malaria cases”. Internally Displaced Persons’ camps in Nigeria especially those that are unregistered with government are crowded with different folks of different characters from diverse background, with inadequate infrastructures, poor sanitation, lack of enough food and medication, poor orientation on health status, discrimination and stigmatization by people, crowding, unlawful detention and many more challenges.

Internally displaced persons at various Nigerian IDPs camps such as new Kuchingoro camp in Abuja reportedly in 2016, have complained about rising cases of malaria infection in the camp.
The camp secretary, Mr. Enoch Yohannah, said about 20 IDPs mostly women and children were in critical condition by then. This is to draw the attention of Government and Non-Governmental organizations, donors and aides groups to enhance their actions for savings and reviving more lives.