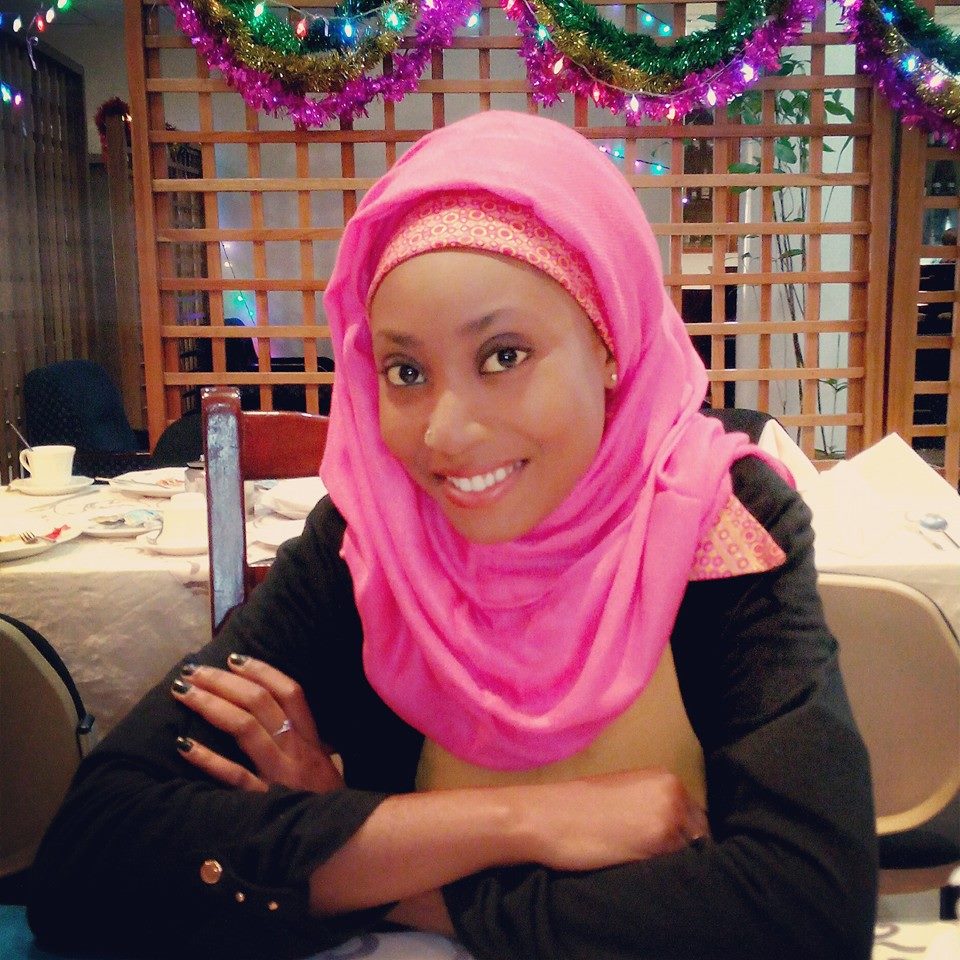 Staff writer and a microbiologist (asmeee@yahoo.com)

Treponema pallidum a spirochete bacterium which looks like a spiral worm is nicknamed “the Great Imitator” because the clinical manifestations of late-stage are changeable and many of which look like symptoms from other diseases from the painless sore that you would get after you are first infected can be confused for an in-grown hair, zipper cut, or other seemingly harmless bump. The non-itchy body rash that develops during the second stage of syphilis can show up on the palms of your hands and soles of your feet, all over your body, or in just a few places.

Syphilis which is highly infectious disease can be transmitted through blood transfusion or from mother to fetus in the womb. Without treatment, syphilis can cause irreversible damage to the brain, nerves, and body tissues.

Pregnant  women with the disease can spread it to their baby. This disease, called congenital syphilis, can cause abnormalities or even death to the child. If not treated immediately, an infected baby may be born without symptoms but could develop them within a few weeks. These signs and symptoms can be very serious. Untreated babies may become developmentally delayed, have  seizures  or die. 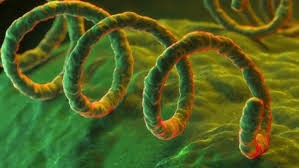 People with primary syphilis will develop one or more sores. The sores are usually small painless ulcers. They occur on the genitals or in or around the mouth somewhere between 10-90 days (average three weeks) after exposure. Even without treatment they heal without a scar within six weeks.
It may last one to three months and begins within six weeks to six months after exposure. People with secondary syphilis experience a rosy “copper penny” rash typically on the palms of the hands and soles of the feet. However, rashes with a different appearance may occur on other parts of the body, sometimes resembling rashes  caused by other diseases. They may also experience moist warts in the groin, white patches on the inside of the month , swollen lymph glands , fever, and weight loss. Like primary syphilis, secondary syphilis will resolve without treatment.The secondary stage

This is where the infection lies dormant (inactive) without causing symptoms.

If the infection isn’t treated, it may then progress to a stage characterized by severe problems with the heart, brain  and nerves that can result in paralysis, blindness, dementia, deafness , impotence, and even death if it’s not treated.

Syphilis can be easily diagnosed with a quick and inexpensive blood test given at your doctor’s office or at a public health clinic. If you’ve been infected with syphilis for less than a year, a single dose of penicillin is usually enough to destroy the infection. If you are in a later stage of disease, more doses will be needed.

People who are being treated for syphilis must abstain from sexual contact until the infection is completely gone. Sexual partners of people with syphilis should be tested and, if necessary, treated.

Syphilis is a curable disease with prompt diagnosis and treatment. However, if treated too late, there may be permanent damage to the heart and  brain and problems such as dementia, blindness, or death even after the infection is destroyed.

To reduce your risk of syphilis infection:

When will incessant strikes end in the Nigeria’s Health Sector? (Part 2)