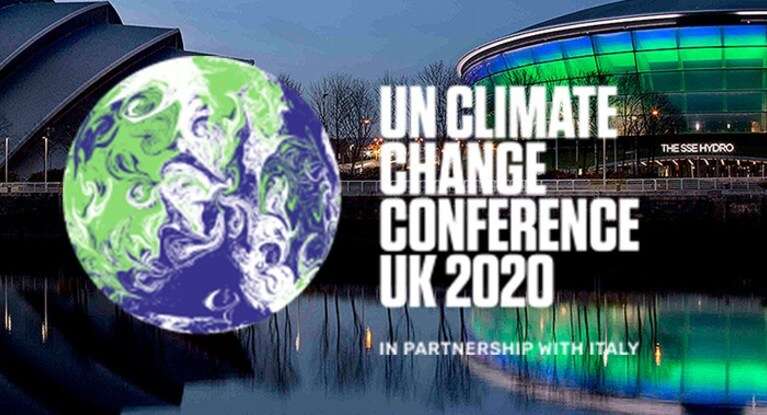 The demand highlights tensions ahead of the COP26 climate summit between the world’s 20 largest economies, which are behind 80 per cent of greenhouse gas emissions, and developing countries that are bearing the brunt of the effects of global warming.

“If we prove that someone is responsible for something, it is his responsibility to pay for that,” said Tanguy Gahouma, chair of the African Group of Negotiators at COP26, the United Nations climate summit in Glasgow, Scotland, which starts on October 31.

In 2009, developed countries agreed to raise 100 billion dollars per year by 2020 to help the developing world deal with the fallout from a warming planet.

The latest available estimates from the Organisation for Economic Co-operation and Development (OECD) show this funding hit 79.6 billion dollars in 2019, just two per cent more than in 2018.

The OECD data shows Asian countries on average received 43 per cent of the climate finance in 2016-19, while Africa received 26 per cent.

Gahouma said a more detailed shared system was needed that would keep tabs on each country’s contribution and where it went on the ground.

“They say they achieved maybe 70 per cent of the target, but we cannot see that,” Gahouma said.

“We need to have a clear roadmap how they will put on the table the 100 billion dollars per year, how we can track (it),” he said in an interview on Thursday.

“We don’t have time to lose and Africa is one of the most vulnerable regions of the world,” he added.

Temperatures in Africa are rising at a faster rate than the global average, according to the latest UN climate report.

It forecasts further warming will lead to more extreme heatwaves, severe coastal flooding and intense rainfall on the continent.

Even as wealthy nations miss the 100 billion dollars target, African countries plan to push for this funding to be scaled up more than tenfold by 2030.

“The 100 billion dollars was a political commitment. It was not based on the real needs of developing countries to tackle climate change,” Gahouma said.

World leaders and their representatives have just a few days at the summit in Glasgow to try to broker deals to cut emissions faster and finance measures to adapt to climate pressures.

African countries face an extra challenge at the talks because administrative hurdles to entering Britain and to travelling during the coronavirus pandemic mean smaller than usual delegations can attend, Gahouma said.

“Limited delegations, with a very huge amount of work and limited time.

“This will be very challenging,” Gahouma said.