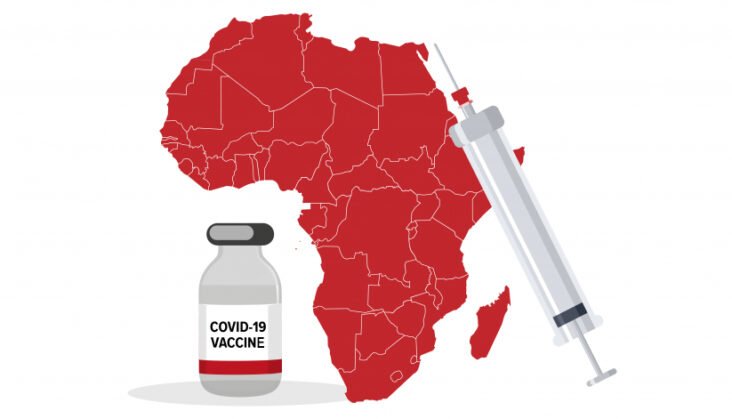 The World Health Organisation (WHO), warned on Thursday urging countries to brace up for a fresh pandemic wave.

WHO said that Africa had recorded 52,878 COVID-19 cases as at May 8, a 38 per cent increase from the previous week, even as Southern Africa accounted for 87 per cent of the continent’s recorded cases in the same period.

Abdou Salam Gueye, Director of Emergency Preparedness and Response at WHO Regional Office for Africa, made this known during an online news conference held in Brazzaville, capital of the Democratic Republic of the Congo.

“The increase in Southern Africa is largely observed in South Africa where weekly recorded cases have quadrupled in the past three weeks.

“In addition to South Africa, Eswatini and Namibia had also recorded an increase in cases, with both reporting 50 per cent more new cases in the past two weeks compared with the previous two weeks,” Gueye said.

However, BA.4 and BA.5 remain the most worrisome because the two sub-variants contain the largest number of mutations, and it is still unclear how they affect immunity, noted a statement by WHO at the end of the press conference.

Gueye said Africa’s past four pandemic waves, which had occurred around the middle and the end of the year, were mostly driven by new COVID-19 variants, winter seasons, and high population movement during these holiday periods.

“In 2021, the Delta-fueled mid-year surge began around May, followed by another uptick in late November, with the emergence of Omicron.

“This uptick in cases is an early warning sign which we are closely monitoring.

“Now is the time for countries to step up preparedness and ensure that they can mount an effective response in the event of a fresh pandemic wave.”

However, with the decline in cases earlier this year, countries have rolled back public health measures, including surveillance and testing.

Between March and May 2022, only 30 per cent of countries reporting testing data met the WHO benchmark of carrying out 10 tests per 10,000 people per week, a decline from 40 per cent in the months between the waves driven by Delta and Omicron in 2021.

“With the experience gained over the past two years, we must do all it takes to curb the adverse impacts of a new pandemic wave by stepping up vaccination and the measures to detect and prevent the spread of the virus, as well as treat patients.

“To beat this pandemic, we must stay vigilant. The harsh reality is that complacency comes at a high price,” Gueye said.

To this day, Africa has reported 11.7 million confirmed cases and around 253,000 deaths, WHO said in the statement released on Thursday.