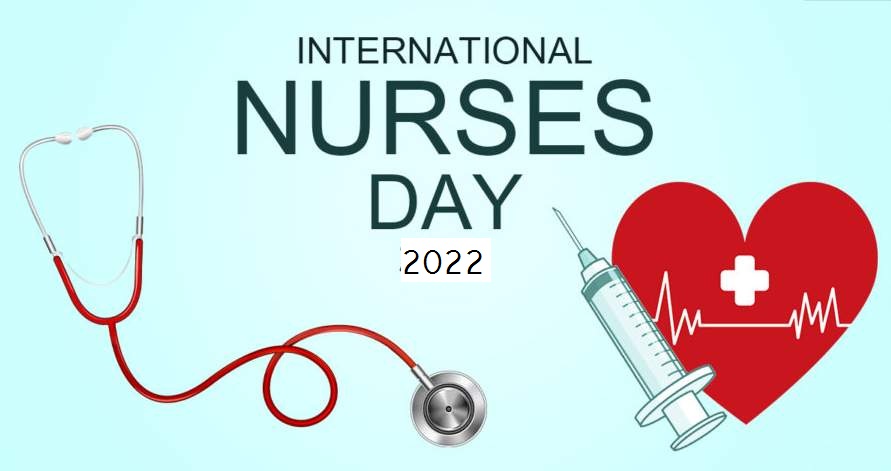 WHO Regional Director for Africa, Dr Matshidiso Moeti, disclosed this in her message to commemorate the International Nurses’ Day 2022 with the theme: “Nurses: A Voice to Lead – Invest in Nursing and Respect Rights.”

She said the African Region had long grappled with a severe shortage of nurses, which, according to her, if left unaddressed, posed a significant threat to our progress toward Universal Health Coverage.

Moeti said that in the latest estimates, there were 1.6 million nurses and midwives across the 47 member states.

“A total of 66 per cent of nurses are concentrated in six countries: Algeria, the Democratic Republic of Congo, Ethiopia, Ghana, Nigeria, and South Africa,” she said.

Moeti noted that the context of the global COVID-19 health emergency had highlighted the depth of the nursing shortage in Africa, and globally.

“Nigeria has the highest share of the headcount of nurses at 21 per cent followed by South Africa at 18 per cent,” she added.

According to her, WHO Africa’s analysis has identified a threshold of about 60 nurses and midwives per 10,000 people as a critical point for attaining at least 70 per cent of the Universal Health Coverage Index.

She said that currently, most countries had fewer than 20 with the number dropping way below.

“Nurses have a critical role to play in Primary Health Care delivery, often being the first and only health professional a patient will see.

“They are the true unsung heroes on the front lines of disease prevention and care,” Moeti said.

The WHO chief said that it was common knowledge that investing in nurses and midwives was good value for money.

According to her, UN High-Level Commission on Health Employment and Economic Growth says investments in education and job creation in the health and social sectors result in a threefold return in terms of improved health outcomes

She said that these investments also result in global health security and inclusive economic growth.

Moeti added that “as WHO in Africa, we are supporting member states to strengthen nursing and midwifery through the implementation of the Global Strategic Directions for Nursing and Midwifery (SDNM) 2021-2025.

Moeti said the network was a forum for nurses and midwives around the world to collaborate with one another, with WHO, and with other key stakeholders.

She called on African governments to commit the necessary investment to help improve the attractiveness of the nursing profession.