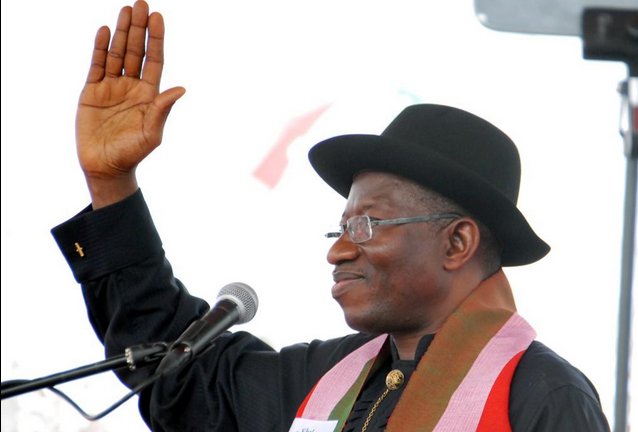 Mixed reactions greeted the presidential assent to the National Health Bill on Tuesday on account of ongoing strike by health workers that’s left only doctors manning hospitals since November. Health workers under the auspices of Joint Health Sector Unions (JOHESU) went on strike mid-November following a 16 October call for industrial action by the National Union of Allied Healthcare Professionals (NUAHP) to protest government refusal to honour previous agreements on a series of labour issues.

Workers nationwide obeyed the strike call and JOHESU insists the strike will continue until their demands are met. Doctors under the Nigerian Medical Association have been hard pressed to keep hospitals running, even though the absence of more than 80% of hospital staff has left patients uncertain.

Health workers in Kano were exempt from the account after JOHESU said its members were needed to tend the injured in emergency following the bomb attack on Kano central mosque, which killed dozens and injured many more. Elsewhere in public hospitals in Abuja, patients made skeletal services–closed laboratories and pharmacies, shut cash billing points and empty nursing bays.

President of NUAHP Felix Faniran said the workers there had been “several overtures” in attempts to end the strike but no resolution had been forthcoming, which requires government to issue circulars on accrued wages, stilted advertisment for the position of hospital chief medical directors, and reversal of the appointment of deputy chairmen of medical advisory committees, which federal hospital managements set up. “We have had several meetings with government but those meetings were not productive,” Faniran said in a phone interview.

Government refusal to budge has strengthened the striking unions’ resolve to continue the strike.
Faniran said they told government negotiators not to “call us to any meeting until they have something substantial they want to give us.”

But both sides are scheduled for another meeting next Monday 15 December, and the unions are set to attend in hopes of seeing more movement on their grounds of disagreement. Meanwhile health workers welcomed the presidential assent to the health bill, calling it “good news.” The law “ought to have been in place since post-Independence,” said Faniran, noting all other health legislation should derive from it.

Revisions and opposition to the bill stalled it in legislation for more than a decade on account of different interpretations of its contents that dealt with leadership positions within the health sector. Unions apart from the NMA opposed the bill for giving a monopoly of leadership to doctors, though several revisions seem to have to satisfied opposing camps in the run-up to the presidential assent.

It makes health a justiciable right to every Nigerian, provides for exemptions from medical billing and for emergency treatment. Faniran said the bill will “force government to put more money into health services, reduce the amount of corruption in the system and force politicians to spend [some chunks of public funds available to them] on health.”

Former president of NMA and West Africa’s vice president of Commonwealth Medical Association, Dr Osahon Enabulele, who led a delegation to the presidency in October 2013 on account of the bill, said, “As Nigeria now moves towards the important task of implementing the National Health Act, I sincerely urge that efforts be made to involve all stakeholders in its transparent implementation.”

He urged that “efforts be made to address outstanding agitation particularly of individuals and groups that objected to certain provisions said to have been strangely introduced in the harmonized version of the National Health Bill jointly passed by both houses of Nigeria’s National Assembly.” He said with a national health act now in place, “the journey towards putting a stop to the several avoidable deaths of children, women, the elderly and other Nigerians as a result of poor and inequitable access to a minimum package of healthcare services, has begun.”