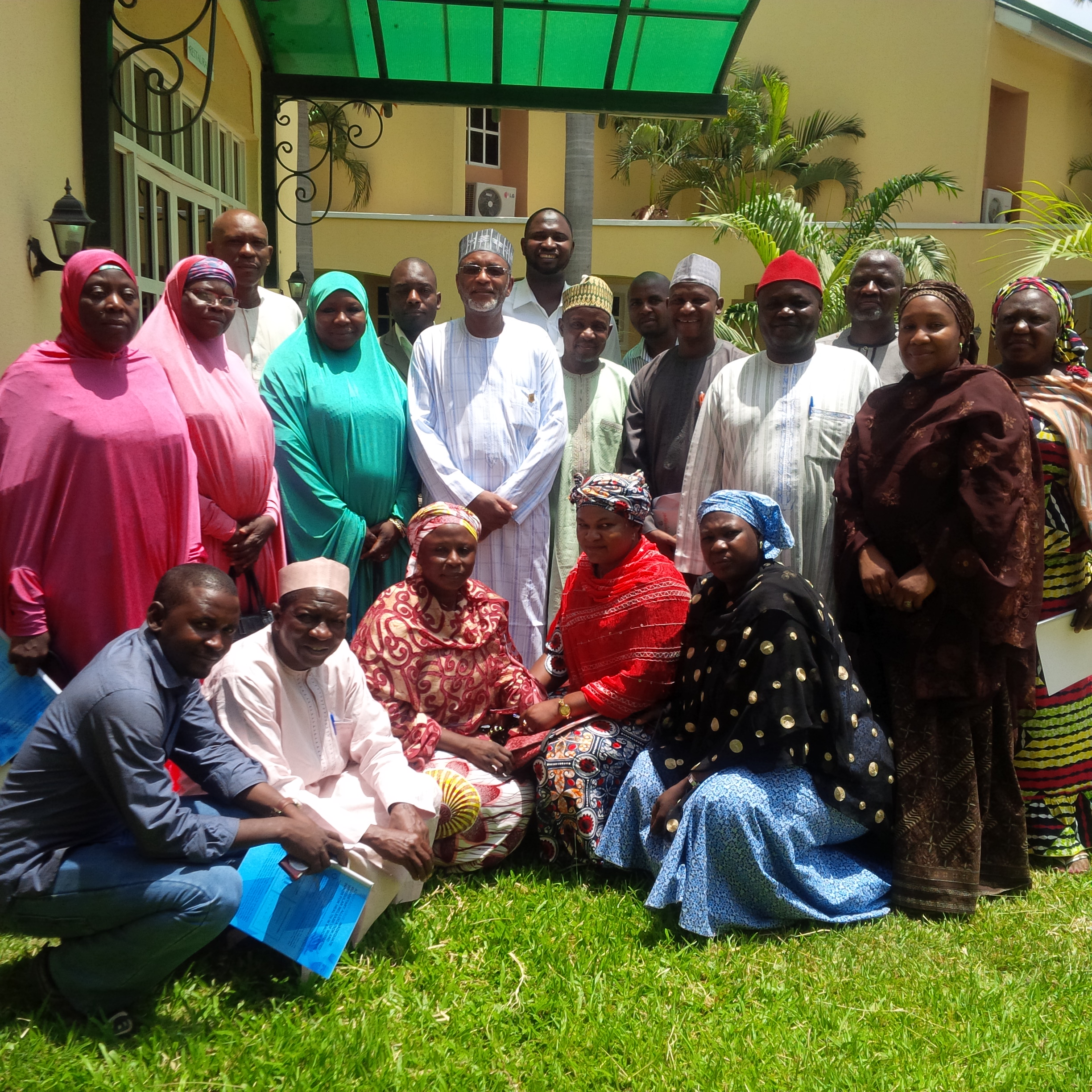 Bauchi State Accountability Mechanism for Maternal, Newborn and Child Health (BaSAM) has advocated for budget increase to the Health Sector in the State.

The group called on the Governor elect, Barrister Mohammed Abdullahi Abubakar  to fulfill his electioneering campaign promises to the health sector in the State. They made the appealed through Dr. Waziri Dogo, Chairman Health sub-committee of the Bauchi State Transition Committee while advocating to the Governor when they paid him a courtesy visit recently in Bauchi.

The group however said, one major area that has received negligible attention over the years is the inadequacy of budgetary provisions and irregular releases of budgeted funds for the health sector leading to poor performance of the State’s health. The NDHS 2013 indices, reveals that  the national mortality rate increased over five years from 545 maternal deaths in every 100,000 live births in 2008  to 576 per 100,000 in 2013.  In northeastern Nigeria, Bauchi State rate’s higher than the zonal average. The group explained that, Bauchi State is therefore one of the worst places for a woman to deliver in the country. Out of the estimated 295,000 deliveries per annum in the State, only 16.9 per cent of the women delivered in health facilities as compared to the national average of 36 per cent.

The group further explained that 16.3 per cent of deliveries were supervised by skilled providers and 83.1 per cent of women delivered at home. Bleeding after delivery is considered the leading cause of maternal deaths in Nigeria and globally.The group therefore attributed these alarming maternal mortality rates, to inadequate budgetary allocation, which continue to decline from 14.75 per cent  in state budget in 2009 to 8.07per cent in 2014.  Others include irregular releases of the budget allocated, limited access to health facilities largely due to poor distribution of health facilities and poor infrastructural facilities (water, sanitation, electricity etc.).  Other issues in the health sector according to the group are inadequate skilled manpower, inadequate running costs for the state cold store as well as stock out of essential drugs and commodities, and decentralized supply and distribution system, poor monitoring and supervision mechanisms for the utilization of budgetary funds to the health sector.

The group argued that “Investing in health is the surest approach to attaining a more prosperous society. It is against this truism that we are advocating to your new administration to consider increasing budgetary allocation for health to 15 per cent of the total state budget as agreed in the Abuja Declaration of 2001 and subsequently to ensure regular release of the budgeted funds for adequate interventions to save more lives of our women, newborns and children who are at risk and largely underserved across Bauchi State”

The group (BaSAM) pledged  to partnering with the new administration for the implementation, monitoring and evaluation of the health sector for improved health outcomes in our beloved state.