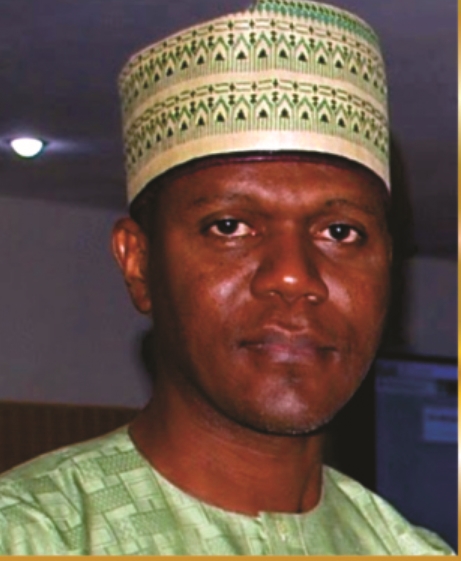 The Bauchi State Health Care Development Agency has trained 50 public and private health workers in Bauchi local government area of the state on Lassa and other haemorrhagic fevers.

The Executive Secretary of the agency, Adamu Gamawa, said this in Bauchi at the opening of the training.

Gamawa said the agency trained front line health care providers as they are the first contacts in communities.

He said the exercise would further expose them to the clinical methods of identifying suspected cases at the community level.

According to him, the training would be conducted in four local government areas that were endemic to the disease.

“The agency will not relent in its efforts to continue the war agains Lassa fever in order to wipe out the outbreak in the state. Similar training will be conducted in Bauchi, Toro, Dass and Alkaleri local
government areas,” he said.

He attributed the loss of the eight patients with confirmed cases to late presentation of the disease to health facilities.

He said: “It is unfortunate that we lost all the eight people confirmed to have the disease due to late presentation of the cases to Abubakar Tafawa Balewa Teaching Hospital.

“But when we have the health care givers at the front line having the adequate training on identifying and making referrals on the diseases, it will go a long way in avoiding future re-occurrence of such
deaths,” he said.

Also speaking, the state Epidemiologist, Mr. Gandi Ajuji, enjoined healthcare personnel to be on alert to observe the universal precaution of handling patients, especially as Lassa fever was still
ravaging.

“Negative attitude to work and delays in reporting cases should stop especially now that Lassa fever is still on. All should use the acceptable way of handling patients by using the proper materials and
equipment provided for that purpose,” he said.

NAFDAC to conduct survey on drug use