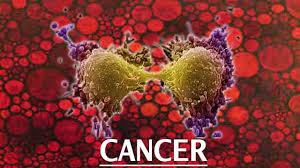 He said saving life is probably the other benefit to the recipient and reduce the risk of having cancer to the donor, adding that continuous voluntary donors have added benefit of good health to the person donating the blood.

“Studies have shown that donating blood frequently reduces risk of getting cancer; iron related disorders in the body, reduction of iron store in the liver and heart diseases,” he said.

According to him, voluntary blood donors usually record low risk of cardio-vascular attack, hence the need for healthy individuals to donate blood consistently.

“When you donate blood four times a year, the level of iron in your body will be low and the risk of having cancer attack is thereby reduced,” he added.