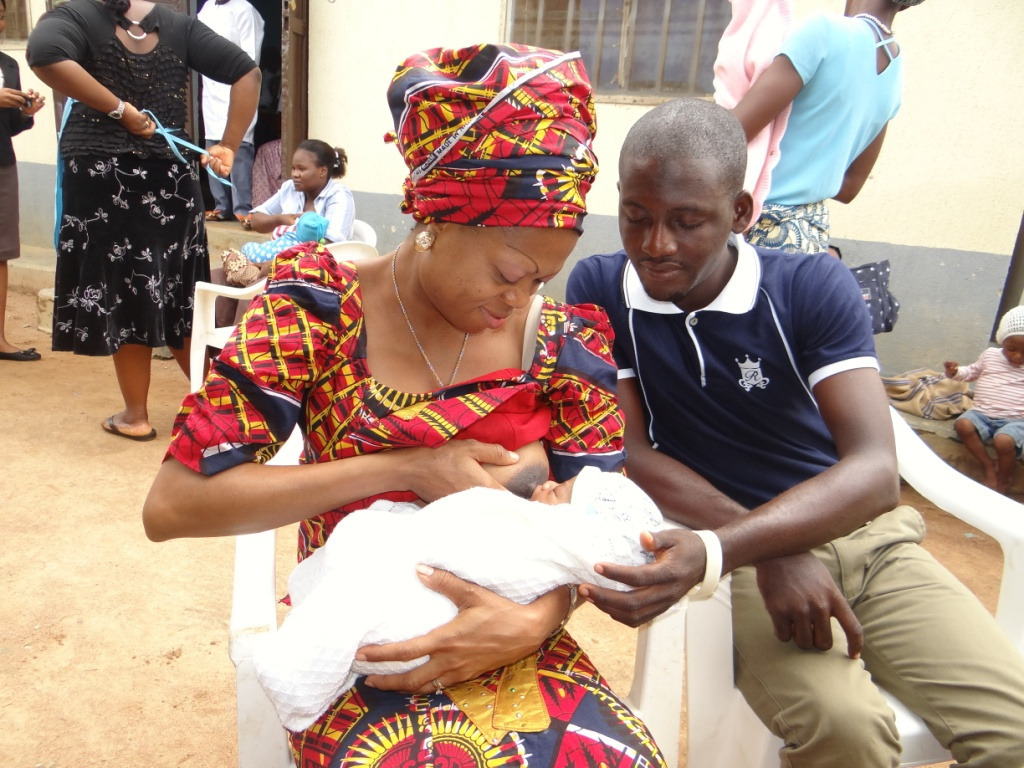 This was disclosed in a two-day retreat on ‘Prevention and Treatment of Cancer, Hepatitis and Typhoid,’ organized for Management Staff of the Tertiary Education Fund (TETFUND) in Abuja by A.I. Global Concept Ltd. in collaboration with the Corporate Medicals.

Speaking to news men, Dr Mauris Nimark, Senior Registrar, Department of Oncology and Radiotherapy, National Hospital, Abuja, said on Monday that breastfeeding could prevent the development of breast cancer in women while women between 30 years and 40 years of age may likely contract breast cancer, explaining that at that age they were due to breastfeed.

According to Dr Nimark, breast feeding has been discovered to be protective towards development of breast cancer. Hence, women that breast feed reduce the risk than those that never breast feed adding that generally, cancer is a disease that forms abnormal and uncontrolled growth within and outside the human body.

He urged participants to always go for cancer screening before the ailment got out of prevention and treatment they should avoid tobacco, alcohol and processed food such as can foods in order to prevent cancer diseases while regular exercise he said helps in controlling diseases such as hypertension, high blood pressure and cancers because when you are fit, you will be able to fight the diseases.

On his part, the Managing Director, A.I. Global Concept Ltd., Human Resources/Medical Consultancy Firm, Alhaji Abdullahi Ibrahim, said the retreat was to educate people on how to prevent and reduce cancer, hepatitis and typhoid to the barest minimum indicated that, hepatitis became rampant in the country due to lack of awareness on causes of the ailment. He stressed the need to overhaul the nation’s health-care delivery system to avoid epidemic in cancer and hepatitis ailments in the Nigerian society.

According to him, government should take the fight against corruption to procurement process of equipment for detection and treatment of ailments in order to succeed in the nation’s health-care reform and ensure that the right equipment for detection and treatment are procured at a reasonable cost and as well as distributed to all our tertiary health institutions urged the Federal Government to urgently react positively to the needs of nation’s hospitals.

Furthermore, the Managing Director called on the Federal government to provide necessary and sufficient equipment to detect and drug to fight cancer scourge affecting women in the society adding that it is regrettable to note that machines used to diagnose and treat cancer patients are virtually non-existent as most hospitals do not have functional machines since the only one functioning is in Abuja and that patients are too many to cope with the large number of patients.

Ending violence against Children – an obligation for us all