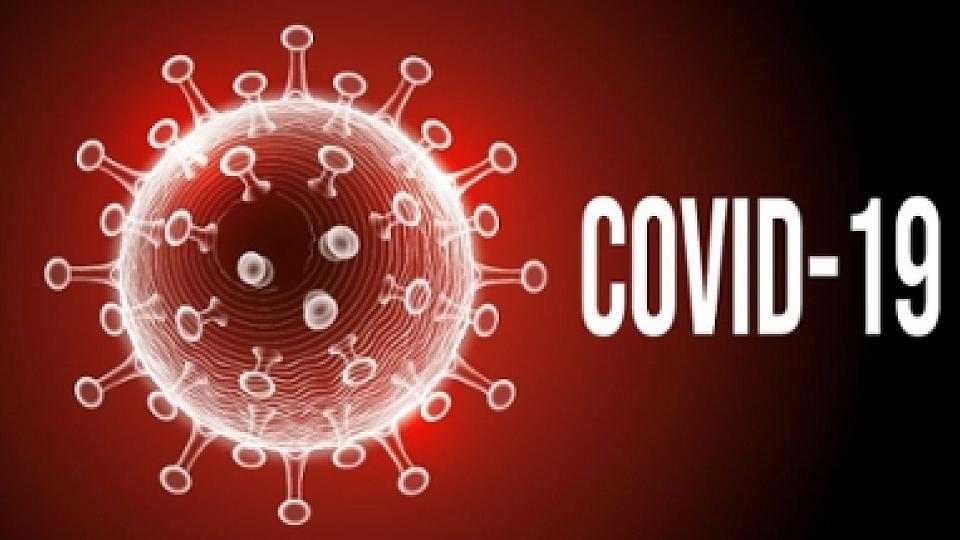 The World Health Organisation (WHO) has invited Chinese scientists to present detailed data on viral sequencing at a meeting of the Technical Advisory Group on SARS-CoV-2 Virus Evolution on January 3, 2023.

The WHO also urged China to share specific and real-time data on the epidemiological situation regarding the current surge in COVID-19 cases.

This is following growing concerns that Beijing has provided only limited information to global databases about variants circulating in China, and its testing and reporting on new cases have diminished.

Media reports reveal that hospitals across China have been overwhelmed by an explosion of infections following Beijing’s decision to lift strict rules that had largely kept the virus at bay but tanked the economy and sparked widespread protests.

China said this week it would end mandatory quarantine on arrival, prompting many jubilant Chinese to make plans to travel abroad.

Consequently, many countries, including the United States, Japan, Italy have imposed restrictions on visitors from China.

Meanwhile, the WHO, on Friday, had a high-level meeting with officials from China’s National Health Commission and the National Disease Control and Prevention Administration.

The officials briefed WHO on China’s evolving strategy and actions in the areas of epidemiology, monitoring of variants, vaccination, clinical care, communication and R&D.

In a press statement by the global health body made available to our correspondent, the WHO asked for regular sharing of specific and real-time data on the epidemiological situation, including more genetic sequencing data, data on disease impact including hospitalisations, ICU admissions and deaths—and data on vaccinations delivered and vaccination status, especially in vulnerable people and those over 60 years old.

“WHO reiterated the importance of vaccination and boosters to protect against severe disease and death for people at higher risk.

“WHO called on China to strengthen viral sequencing, clinical management, and impact assessment, and expressed willingness to provide support on these areas, as well as on risk communications on vaccination to counter hesitancy.

“Chinese scientists are invited to engage more closely in WHO-led COVID-19 expert networks including the COVID-19 clinical management network. WHO has invited Chinese scientists to present detailed data on viral sequencing at a meeting of the Technical Advisory Group on SARS-CoV-2 Virus Evolution on 3 January.

“WHO stressed the importance of monitoring and the timely publication of data to help China and the global community to formulate accurate risk assessments and to inform effective responses,” the statement read in part.