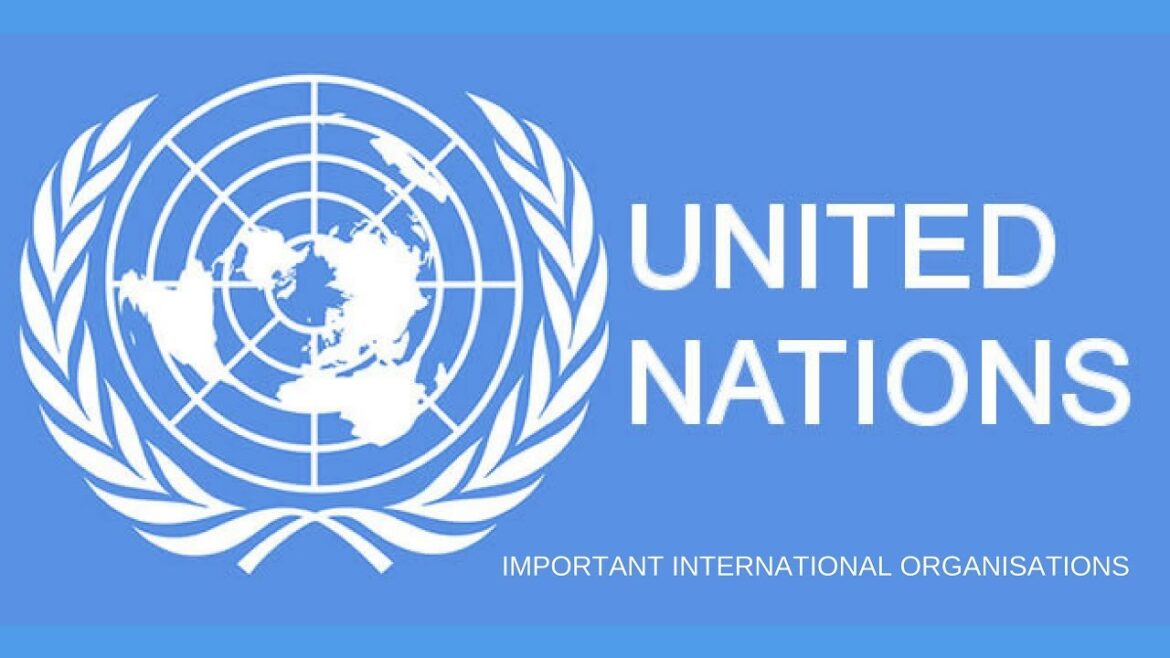 The World Health Organisation (WHO), in a statement, said that it had already begun contacting communities to ensure a smooth operation.

Measles, which is preventable, remains a major health problem in Ethiopia, with several outbreaks reported in different parts of the country, the UN health agency said.

Vaccinations are planned across the nation for a total of 15.5 million youngsters aged nine to 59 months, including in hard-to-reach places affected by drought and conflict.

In addition, and together with the United Nations Children’s Fund (UNICEF) and GAVI, the Vaccine Alliance, WHO is integrating in the campaign, a range of other lifesaving services.

These include COVID-19 jabs and catch-up immunisations for under-vaccinated children, screening for acute malnutrition, vitamin A drops and deworming against intestinal parasites.

On behalf of immunisation partners in the country, Acting Head of WHO Ethiopia Immunisation, Maternal, Neonatal and Child Health Cluster, Paul Mainuka congratulated the Ethiopian Ministry of Health.

Mainuka congratulated the initiative to reduce the risk of measles outbreaks and bring ongoing eruptions to an end, “thus protecting children from preventable sickness and death caused by measles.”

“It is also commendable that the campaign is integrated with other live-saving interventions,” he added.

In Ethiopia, measles remains a major health problem with several outbreaks occurring in different parts of the country.

To address this, Ethiopia adopted and began implementing key strategies to reduce the burden and head towards elimination.

WHO has supported the campaign financially and technically, and has deployed more than 100 experts for pre-, intra- and post-campaign activities, including monitoring the quality of services.

Nutrition-related health problems are among the top causes of morbidity and mortality in children in developing countries, including Ethiopia.

And many women there suffer from obstetric fistula – a devastating condition that impacts the health, social and economic well-being of those affected and their families.

During the vaccination campaign, medical workers also plan to help these women following childbirth and identify clubfoot in children.

These interventions will provide opportunities to receive much-needed treatment for obstetric fistula and avoid the life-long disability for children, as club foot is correctable when detected and treated early.