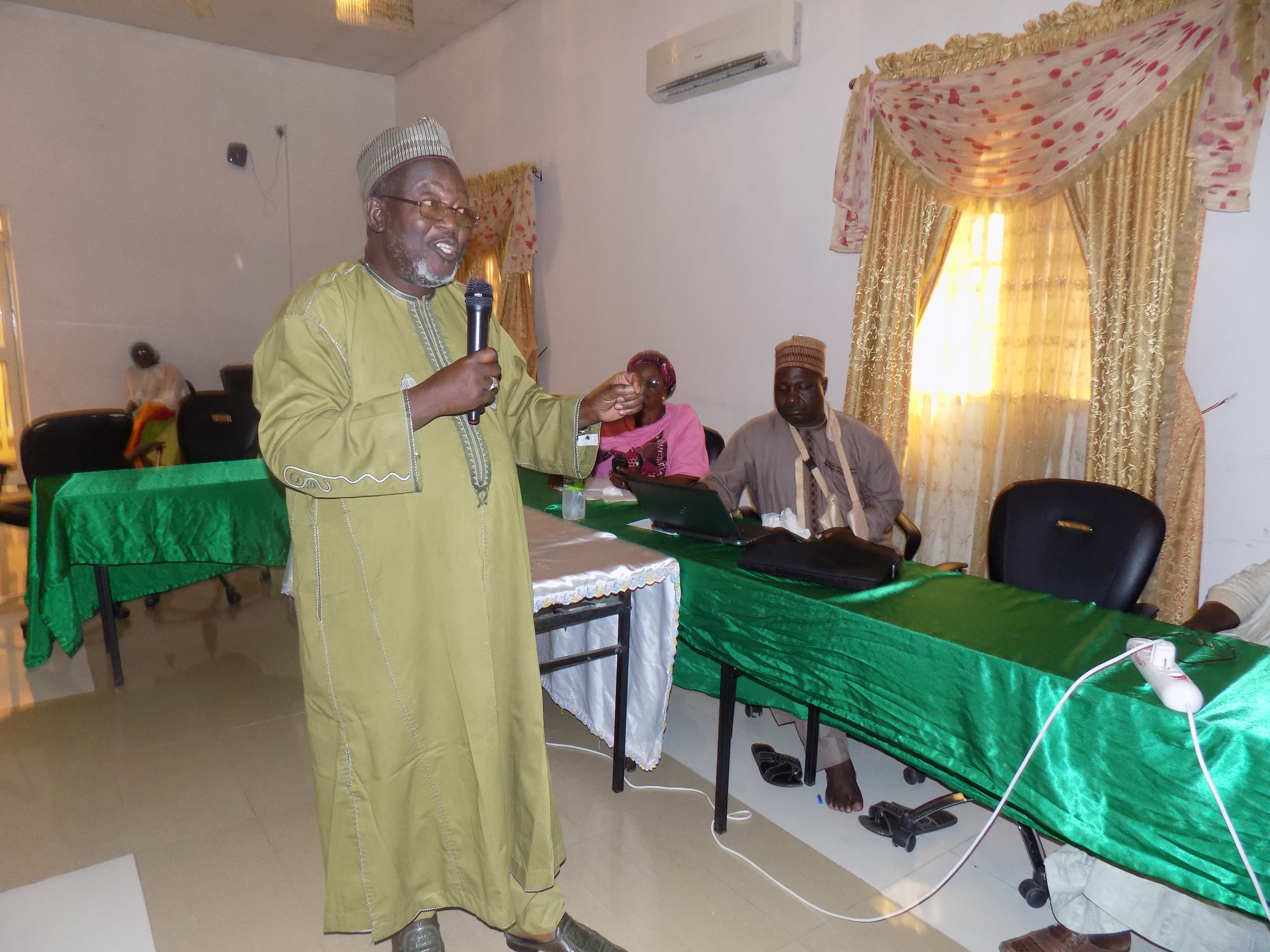 As part of its role in the Partnership for Advocacy in Child and Family Health (PACFaH) Project to increase advocacy for improved immunization in Nigeria, Community Health and Research Initiative (CHR) has begun advocacy to the Kaduna State Government to ensure adequate allocation of funds for Routine Immunization in the State.

It has being observed that health facilities in Kaduna do not meet the national recommendations for fixed and outreach sessions, only 905 facilities currently offer Routine Immunization, but experts said achieving the prescribed 4 fixed sessions per month will help improve immunization coverage.  There is also need for the state to begin mobile immunisation sessions. Funding has been a challenge as current Routine Immunization expenditure per capita in Kaduna State is low and the financial flow mechanism has issues.

Dr. Anthony Shamang RI Consultant for BMGF who was speaking at the CHR organized Pre 2016 Budget Meeting observed that for Kaduna State RI fund disbursement by LGAs is largely irregular, and mostly dependent on regularity of polio fund disbursements.  He also noted that the state doesn’t have a budget line for RI as all funds go to LGAs through the Ministry of Local Government Area.

The Kaduna State Routine Immunization pre-budget meeting was held with partners and health stakeholders in the State. The  Co-chair of Kaduna State Maternal Accountability Mechanisms (KADMAM) Alhaji Mustapha Jumare said the budget for Routine Immunization will be considered a priority as it is the core health intervention to protect the lives of children in the state.

Jumare said the state is aware of the importance of health care development in the new political dispensation and would align with policies of the federal government to improve health care and immunization in the State. He also assured of the commitment of the state’s ministry of health permanent secretary whom he said has the interest of child and maternal health at heart.

“the diagnostics have been done, we have looked at the financial implications to cover the gaps and the our partners, the Bill and Melinda Gates Foundation, Dangote Foundation and the kaduna State government have agreed to come together to form a strong partnership to bridge the gaps in the state’s Routine Immunization activities ” Jumare told a room full advocates in Kaduna.

Representative of the Executive Secretary of the Kaduna State Primary Health Care Development Agency (SPHCDA) Hauwa Umar commended CHR for organizing the pre-budget meeting as she made it known that the agency is open to work with partners to improve the immunization activities in the State.  Umar said CHR support and effort shows its passion for Routine Immunization in Nigeria.

Responding, CHR Executive Director, Zulai Mtaku who earlier gave an overview of the PACFaH project commended the effort and commitment of the state government to improve child health in the State. She called for increased budget for Routine Immunization and transparent utilization of resources for Immunization in the state.