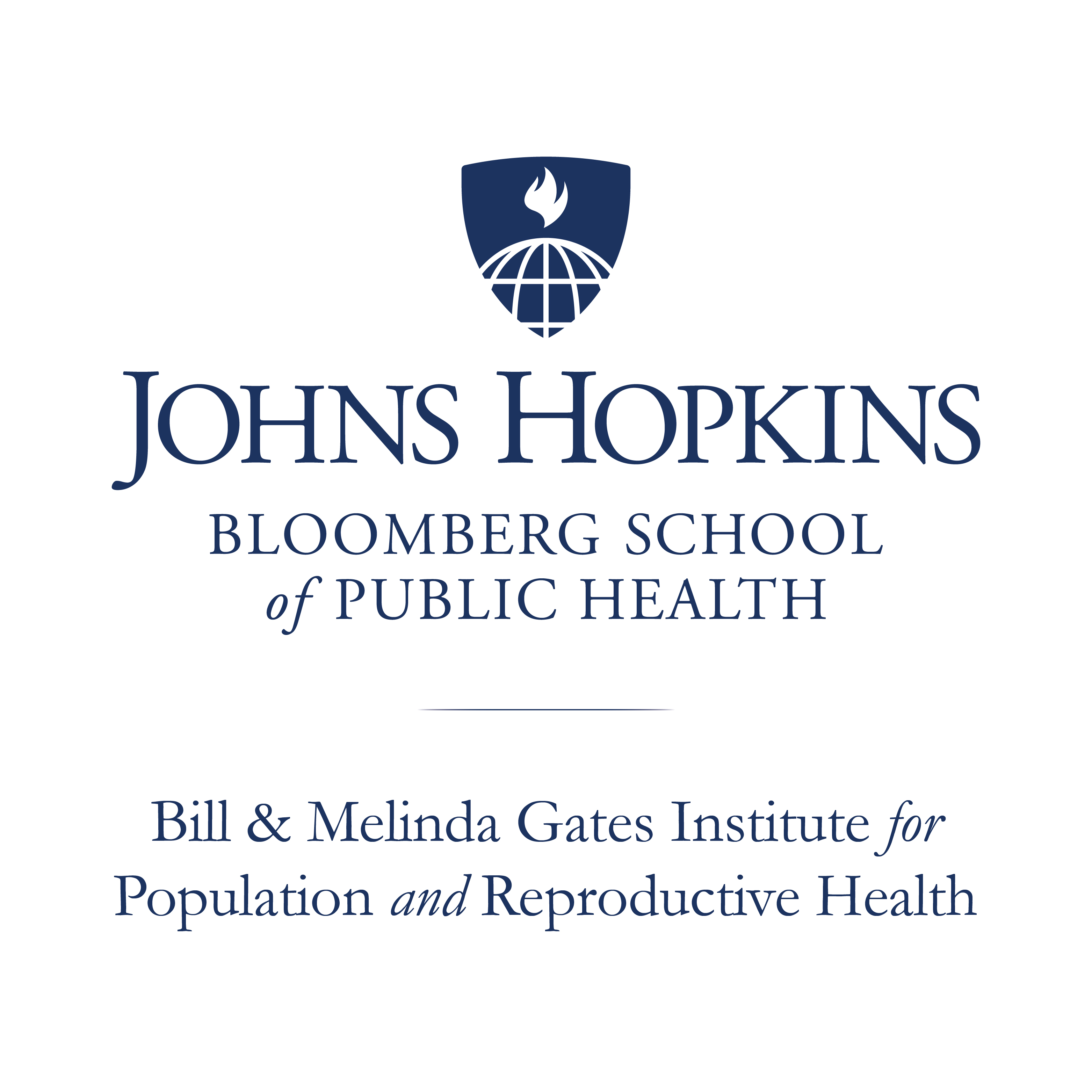 According to a press statement made available to Health Reporters the 2015 International Conference on Family Planning (ICFP) in Nusa Dua, Indonesia has been postponed due to a volcanic eruption on the neighboring island of Lombok.

The difficult decision to postpone the conference was made after a volcanic ash cloud forced the closure of the Denpasar Airport for three days, affecting the timely arrival of thousands of participants and dignitaries. The closure of the airport has also created a backlog of canceled flights to Denpasar.

The following is a statement by Jose “Oying” Rimon II, Director of the Bill & Melinda Gates Institute for Population and Reproductive Health and Chair of the 2015 ICFP International Steering Committee, and Surya Chandra Surapaty, Chairman of the National Population and Family Planning Board of Indonesia (BKKBN) and Chair of the 2015 ICFP National Steering Committee:

“Every two years, the ICFP provides an unparalleled opportunity to rally the worldwide family planning community and increase momentum toward achieving universal access to sexual and reproductive health services. This momentum is created, in large part, by convening thousands of the world’s leading scientists, researchers, policymakers and advocates together in a single location. As the 2015 conference approached, we realized with heavy hearts that the volcanic eruption would affect the travel plans of many of our valued colleagues and collaborators. Several flights were delayed until two days into the conference and many high-level speakers were concerned that they would not be able to make it at all because of the unpredictable schedule of airport openings and closings.”

The statement reiterated that the postponement is a disappointment for the many individuals and organizations that have worked tirelessly to plan this historic event, as well as the thousands of conference participants. We want to thank everyone who has contributed time and effort to preparing for the 2015 ICFP. And in the weeks ahead, conference organizers will be meeting to decide on the next steps.