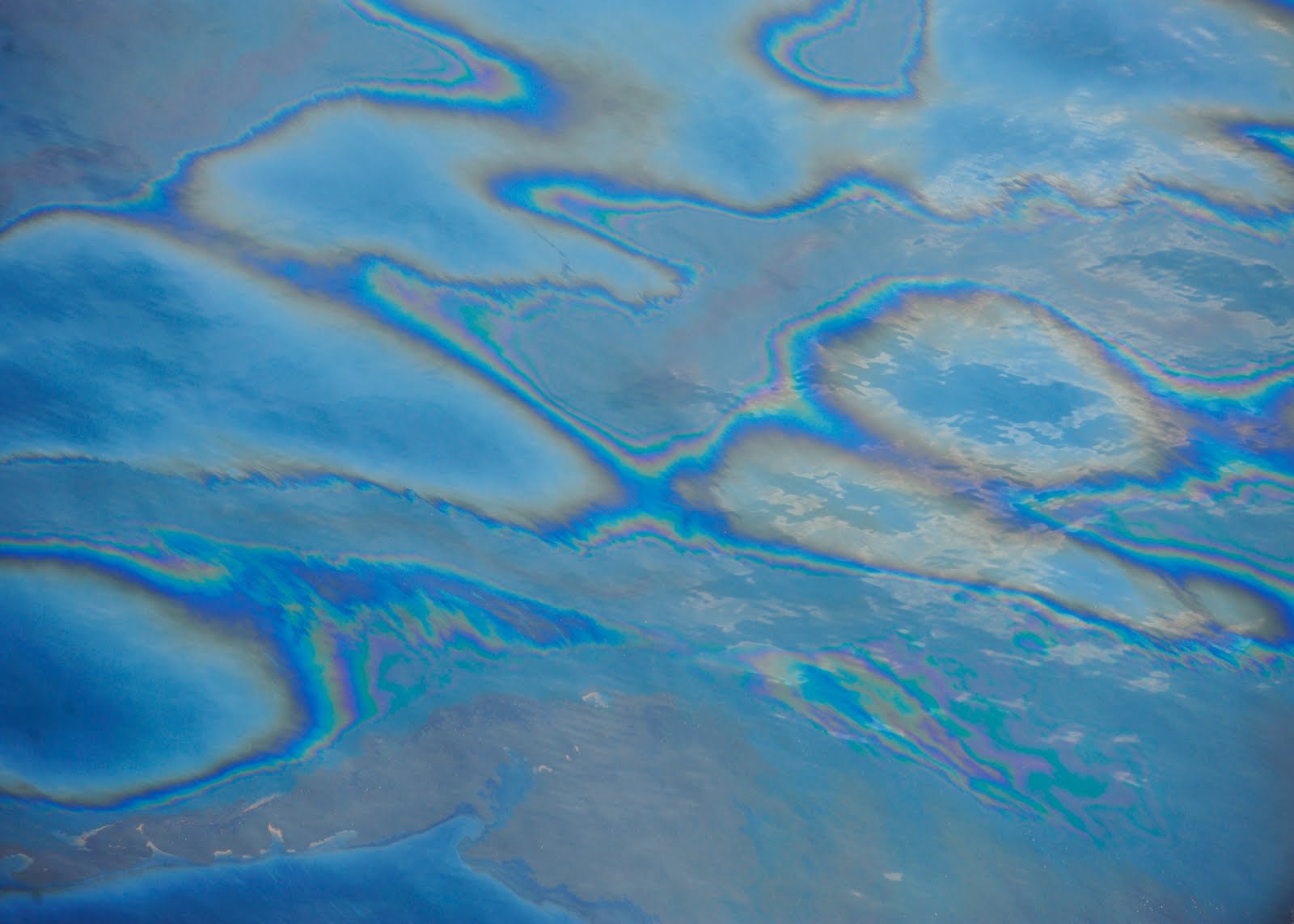 By Asmau Ahmad with NAN Report.

Ibeno (Akwa Ibom), Dec 20, 2014;  Ibeno community in Akwa Ibom, wants Mobil Producing Nigeria (MPN) Unlimited, to pay 100 million dollars annually to the community as compensation for environmental degradation in the area. The Paramount Ruler of Ibeno Local Government Area, Chief Effiong Archianga, said the “mandatory fee of 100 million dollars annually was desirable.’’ The paramount ruler spoke in an interview with the News Agency of Nigeria (NAN), on Saturday at Ibeno. He said that the fee was necessary as oil must spill during exploration and exploitation. “During exploration and exploitation, oil will not fail to spill. Mobil should be compelled by relevant stakeholders to pay mandatory fees to Ibeno annually for environmental hazard,’’ he said.

He said that oil spillage had polluted rivers in Ibeno , while the lives of people in Ibeno and its environs were now endangered. “We are inhaling gas, we are inhaling oil spill which is not good for our health; oil spillage had destroyed aquatic lives. “Mobil should pay us for environmental hazard, so that even when the oil spills to our rooms, we will not talk. “We do not even have aquatic live preservation in Ibeno, the water we drink is contaminated, and now people’s lives are at risks,’’ he said. Archianga called on the government and relevant stakeholders to urgently address the effects of oil spill in core oil communities in the country.