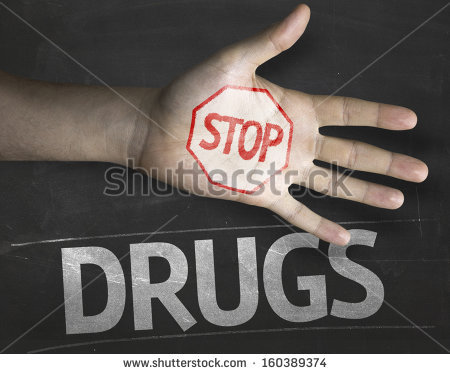 By Asmau Ahmad with NAN report

Benin, Dec. 22, 2014; a non-governmental organisation, Centre for Health Enhancement and Social Development (CHESD), has cautioned the general public against drug abuse during and after the Yuletide. This is contained in a statement signed by Mr Iria Ehizoje Ailendesuan and Bamidele Olowonubi, Chairman and Secretary, respectively, of the CHESD, which was made available to the News Agency of Nigeria (NAN) on Monday in Benin.

According to the statement, the result of drug abuse had rendered many lives miserable and sent its victims to their graves early. The organisation which was established to promote wellness in the society, said it had embarked on massive campaigns to enlighten the public on the damage drug abuse has cause over the years.

“The organisation has successfully set in motion a capacity building safety programme whose core goal is to caution on preventable casualties and deaths.

“It is our strong conviction that by enlisting the support of stakeholders, we could enhance the safety attitudes of the members of our communities.

“Also to encourage members of the Nigerian communities to develop reliable safety metrics and threat indicators; streamline their ability to assess their safety and security environment and resolve vulnerabilities that could increase the likelihood of security incidents,” he added.