COVID-19: Half of hospitalised patients report symptoms 2 years after – Study 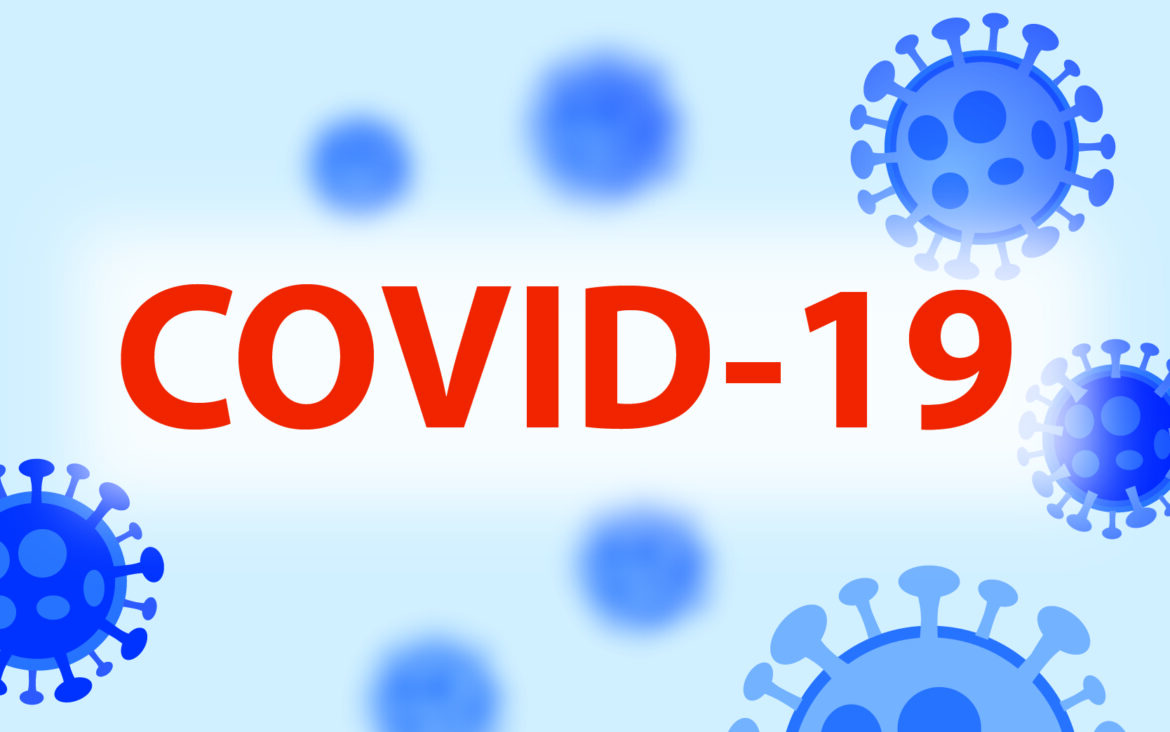 The longest follow-up study to date on COVID-19 shows that two years after infection, half of the patients who were admitted in hospital still have at least one symptom.

The study published on Thursday in the journal Lancet Respiratory Medicine revealed that nearly 1,200 participants in China infected with the Coronavirus that caused COVID-19 tend to have poorer health and quality of life than the general population.

According to the researchers they evaluated the health of 1,192 participants with acute COVID-19 treated at Jinyintan Hospital in Wuhan between Jan. 7 and May 29, 2020, at six months, 12 months, and two years.

The group, with a median age of 57 at discharge, is assessed for a six-minute walking test, laboratory tests, and questionnaires on symptoms, mental health, health-related quality of life, if they had returned to work and healthcare use after discharge.

The study showed that six months after initially falling ill, 68 per cent of them reported at least one long COVID symptom.

Also, by two years after infection, 55 per cent of them reported symptoms, among them such as fatigue, muscle weakness and sleep difficulties.

According to the study their complaints included joint pain, palpitations, dizziness, headaches and anxiety or depression.

“Our findings indicate that for a certain proportion of hospitalised COVID-19 survivors, while they may have cleared the initial infection, more than two years is needed to recover fully from COVID-19,” said the paper’s corresponding author Cao Bing with China-Japan Friendship Hospital.

The authors admitted that the limitations including the fact that those who did not participate in the study might have fewer symptoms than those who did, which may result in an overestimate of the prevalence of long COVID symptoms.

But there is a “clear need to provide continued support to a significant proportion of people who have had COVID-19,” said Cao.