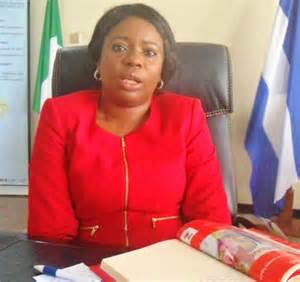 As the world mark the Vesico Vaginal Fistula (VVF) Day on May 23, the Cross River State Government has promised to offer free surgery to more than 80 patients suffering from as the VVF.

The state Commissioner for Health, Dr. Inyang Asibong, who disclosed this in an interview with newsmen, said the gesture was to mark the event and to also encourage VVF patients to come out for treatment.

According to her, experts in VVF treatment would be on ground to perform medical test and carry out the surgery on the patients, which would commence from May 23 and end on May 31.

She said: “As part of the activities to mark the 2016 United Nations World VVF Day, the state government has agreed to offer free treatment to over 80 VVF patients in the state. In fact, we will even give them transportation money back to their respective destinations.

She maintained that ignorance and lack of finance should not be a setback in accessing fistula treatment, she therefore called on all VVF patients to come out for free surgery on May 23.

The commissioner added that her ministry is conducting awareness campaign in urban and rural areas in the state on the need for patients to report early cases of VVF for treatment.

She further said that the Ogoja General Hospital which treats cases of VVF was well equipped with adequate medical facilities.