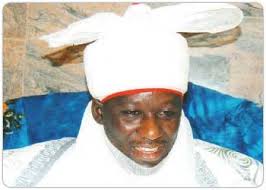 The Emir of Dass, Alhaji Usman Bilyaminu Othman has called on Bauchi state Ministry of Health to come to the aid of his people over the Lassa fever outbreak ravaging the area.

The emir lamented that from December last year and February 2016, sixteen suspected cases has been recorded in the area out of which three have been confirmed death.

“The ministry needs to come to our aid by visiting and tracing  relations and persons who in one way or the other had contact with the victims of the disease in the area,” he said.

She said Dass local government area is the worst hit by the dreaded disease in the state.

Kano to collaborate with CSOs on developmental projects