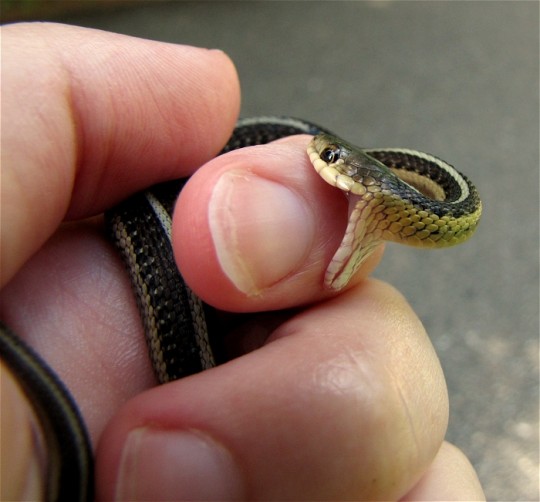 The Federal Ministry of Health in a bid to contain the rampant incidents of snakebites in Kanke, Panshin and shendam communities in Plateau state, has donated large quantities (Vail) of Anti-snake venom (ASV) to the Plateau state government.

The Honorable Minister of Health, Professor Isaac Adewole who recently presented the drugs at the Jos University Teaching Hospital (JUTH) stated that the donation was in response to the outcry from the people in the affected communities and as part of the FG’ s intervention effort to stem the scourge which has been ravaging the region since August, 2015.

The Minister, represented by an Assistant director, Mr. Fatai Oyediran, led a team of medical experts and environmental scientists from the Federal Ministry of Health to Plateau state indicated that his team was in the state to confirm the complain, assess the current status of the snakebite and carry out sensitization and awareness campaigns aimed at raising the bar in terms of prevention and control of the scourge.

He added that a Survey to determine the most effective ways to control the incident within each locality would also be carried out by the experts. Responding, the Plateau State Commissioner of Health, Dr. kuden Kamshak

On his part, the Permanent Secretary, Plateau state Ministry of Health,

Pharmacist Abel Hamila Guyatan appealed to the Medical experts to do justice to the snakebite challenge noted that the geographical axis of Plateau state is a snake endemic area.

Also speaking, the Medical Superintendent of the Zamko treatment center,

Dr. Titus Dajel, revealed that the center has been treating between 80-120 snakebite cases monthly and sometimes up to 5 cases are reported daily particularly during the farming season, hence, in view of this, he stressed the need for Federal government to encourage local drug manufacturers so that the much needed ASV could be made available and easily affordable by patients who were mainly local farmers also lamented on the poor power supply and lack of adequate storage facility at the center which he maintained shortens the shelf life of drugs in the center.