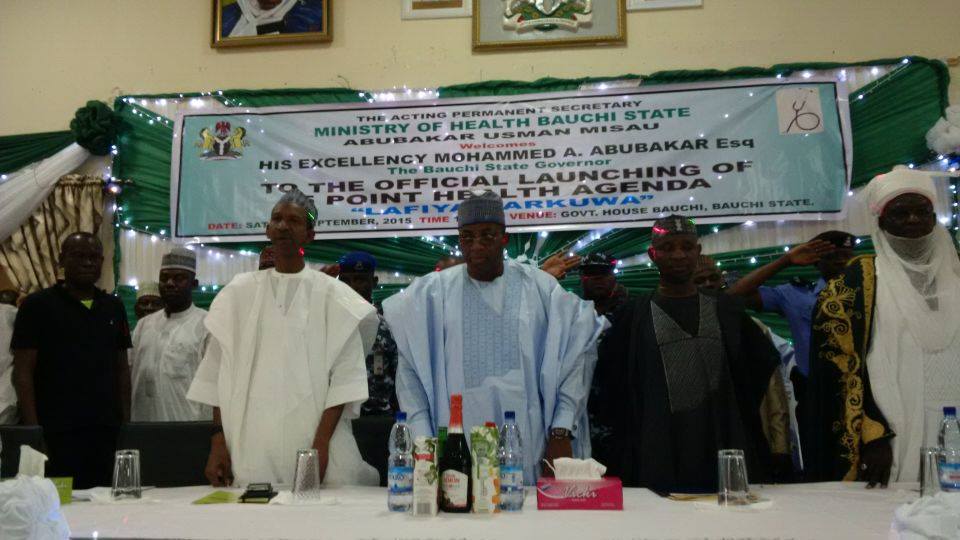 The Permanent Secretary, Bauchi State Ministry of Health, Dr. Saidu Aliyu Gital on Sunday 10th of January has asserted that Bauchi state has not recorded any positive case of ‘Lassa Fever’ from December last year to date due to the measures and interventions taken to prevent the spread of the deadly disease.

Dr Gital who stated this while speaking with newsmen explained that, the first case of the fever in the state was recorded in 2012 which claimed five lives, ten in 2013 and six in 2014 and they all occurred in Tafawa Balewa, Dass, Toro, Alkaleri and Bauchi local governments respectively.

He however claimed that from the 16th of December 2015 to date, there has been no confirmed case of the disease because the state government has set up a rapid response team for lassa fever, established a case treatment centre and stepped up awareness campaigns on the epidemic with a view to mitigating the outbreak of the fever.

Gital who enumerated the symptoms of Lassa fever to include severe headache, weakness, bleeding in parts of the body especially the nose, mouth and anus urged people in the state to rush to the hospital immediately they notice any signs of the disease for test and treatment.