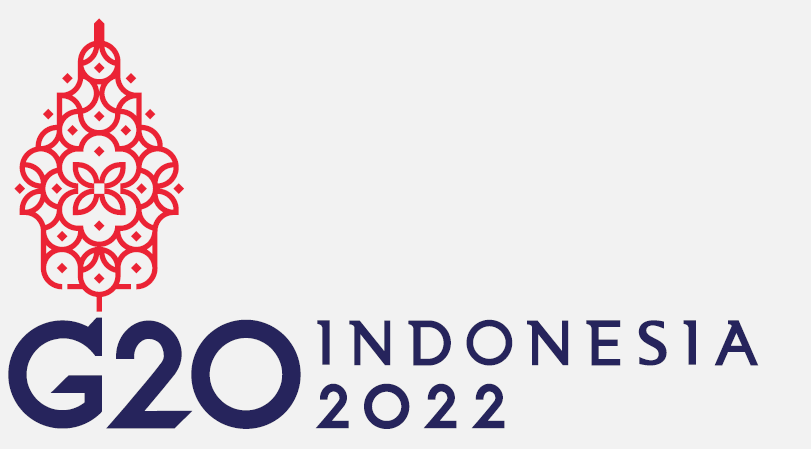 Health and finance ministers from the G20 group of the world’s major economies will meet in Indonesia to discuss the details of a permanent fund to prepare for future pandemics.

They will on Tuesday meet to discuss the Financial Intermediary Fund, a financial arrangement involving public and private resources.

She said the goal was for all G20 countries to pledge contributions for a total of 15 billion U.S. dollars.

Tedros Ghebreyesus, Director General, World Health Organisation (WHO) issued a warning to countries not to be complacent about the COVID-19 pandemic.

He said the risks of dangerous new variants remained real. “It is ‘misguided’ to think the pandemic is over,” he said.

Ghebreyesus said the WHO remained very concerned that the lack of testing and sequencing is blinding us to the evolution of the virus.