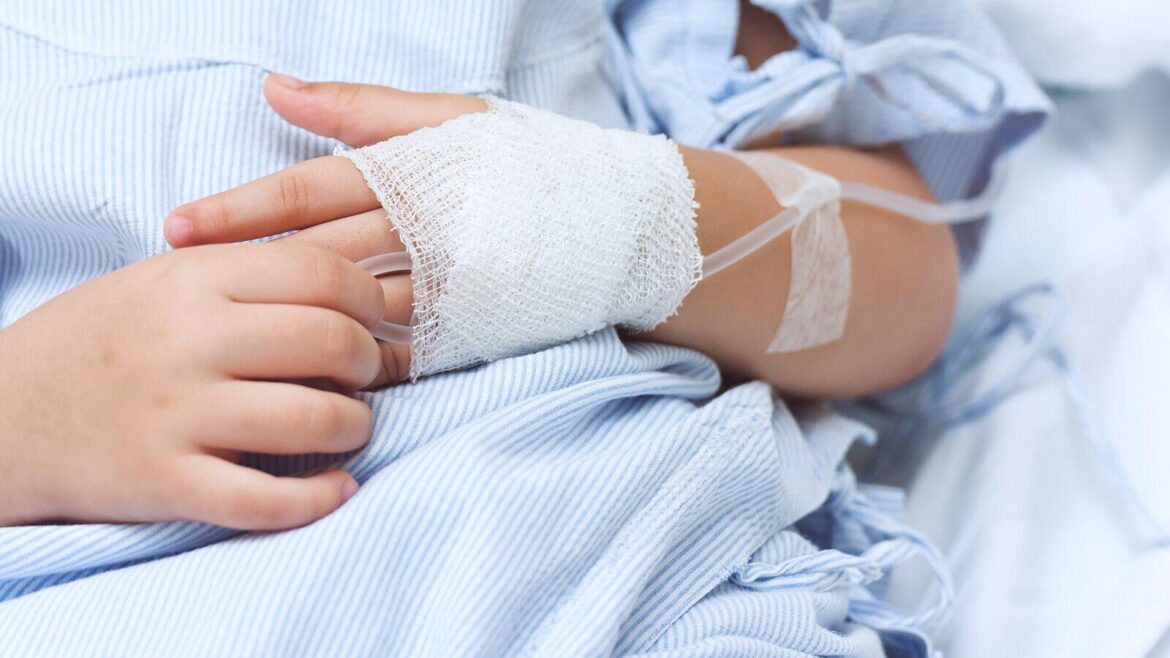 The World Health Organisation (WHO) said the global number of reported mysterious hepatitis in children has risen to at least 650.

The WHO disclosed this in its latest update on the health condition on Friday.

According to the global health agency, the reported hepatitis cases have so far come from 33 countries spread across five WHO regions.

WHO stated that its report covers the period between April 5 and May 26, adding that the United Kingdom of Great Britain and Northern Ireland alone recorded 222 of the 650 cases.

The global health agency also disclosed that 38 children have required kidney transplants while nine have succumbed to the mysterious diseases.

It also stated that cases of the health condition have been reported among children and teenagers between the ages of one month to 16 years, adding that symptoms associated with the mysterious disease included acute hepatitis (liver inflammation) with markedly elevated liver enzymes

Monkeypox: Nigeria reports six cases, one death in May