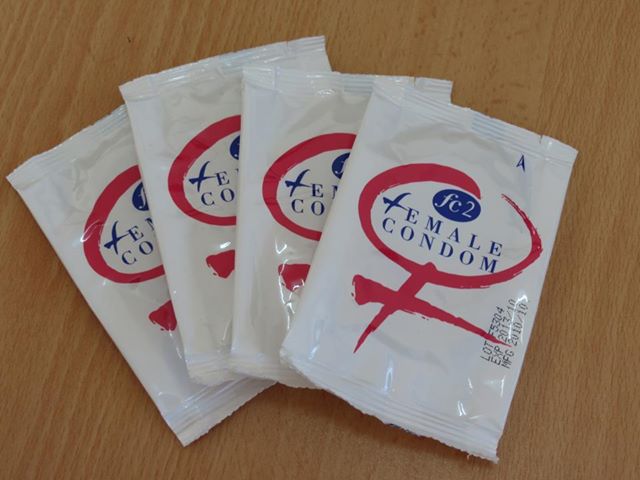 Dr Bilali Camara, the UNAIDS Country Director, on Sunday, said the high cost of female condoms was affecting its availability and distribution in Nigeria. Camara, who is also the UNAIDS Focal Point for ECOWAS, disclosed this in an interview with the News Agency of Nigeria (NAN) in Abuja. He said people shy away from promoting female condoms because it was not readily available.

He added that “non-availability is a major challenge of female condoms now.

“It creates deception and opposite effect when one promotes what he or she cannot provide.’’

The country director said the UN Population Fund (UNFPA) and few other partners were importing the condoms but supply was inadequate. According to him, the Department for International Development (DFID) is already into social marketing of condoms and will promote both the male and female condoms as well.

“However, it is not thought to work as well as male condoms in protection against HIV and other Sexually Transmitted Infections (STIs).

The UNAIDS focal point said the female condom was made of thin, strong plastic called polyurethane.

He added that “the newer version, which costs less, is made of a substance called nitrile.’’

Meanwhile, he said, four companies would commence production of anti-retroviral drugs in Nigeria to enable more people to access treatment on HIV/AIDS easily. UNAIDS would enter into partnership with telecommunication companies to ensure that basic information about HIV/AIDS were advertised.

Bird flu: Commissioner urges poultry farmers in A’Ibom to be on alert