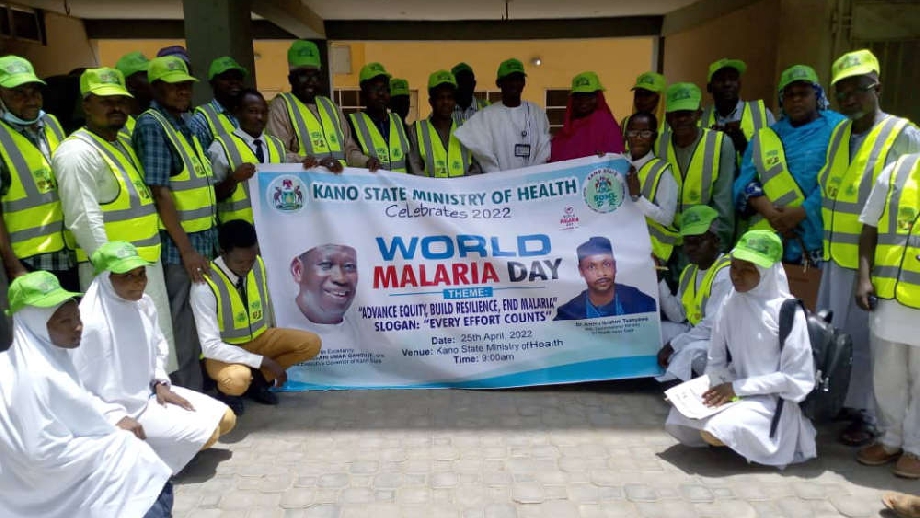 The Kano State government says it has spent N800 million on the procurement of insecticide-treated nets and other anti-malaria materials this year.

The state’s Commissioner of Health, Dr Aminu Tsanyawa, stated this on Tuesday at the inauguration of the second round of Seasonal Malaria Chemoprevention and Maternal Newborn and Child Health in Kano.

He said the state procured the long-lasting insecticide-treated mosquito nets and would be distributed to 1,586 health Centres, including pregnant women and children.

“The government has concluded all arrangements for the long-lasting nets mass replacement campaign, where more than eight million pieces of the nets will be distributed free.”

Dr Tsanyawa further said that the state had recorded 336,896 uncomplicated malaria cases in the first quarter of 2022.

“All the recorded cases were treated while 96 deaths were recorded in the first quarter,” he said.

The commissioner, however, said that Malaria had remained the most common disease for hospital outpatients.

“It accounted for 60 per cent of outpatient visits and consultations as well as 30 per cent of hospital admissions in the state,” Tsanyawa said.

He said the State Government spent more than N3 billion for the administration of 13.9 million doses of malaria prevention drugs within four months in 2021.

“The drugs were Sulfadoxine-pyrimethamine & Amodiaquine SP+AQ, all meant to prevent malaria cases and deaths among children below the age of five,” he said.

He called on parents to avail their children of 3–59 months of access to House-to-House free mass drug distribution for malaria prevention.

The four-day exercise will be conducted in the 44 local government areas of the state, from July to October.

Five actions to prepare African countries better for the next pandemic