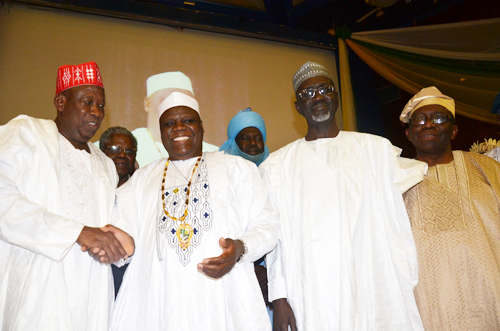 The governor stated this in Abuja at the inauguration of Pharmacist Ahmed Ibrahim Yakasai as the 20th president of the Pharmaceutical Association of Nigeria (PSN).

He said the TBAs were posted to the rural areas after the training, to provide ante-natal services to pregnant women who find it difficult to access medical services which are mostly concentrated in the urban centres.

Governor Ganduje added that his administration has succeeded in providing Free Eye Care treatment to over 44,000 people across the 44 local government areas of the state.

Ganduje also stated that the state has strengthened the drug supply system through partnership with Department for International Development (DFID), thereby reduced the incessant out of drugs in health facilities to the barest minimum.