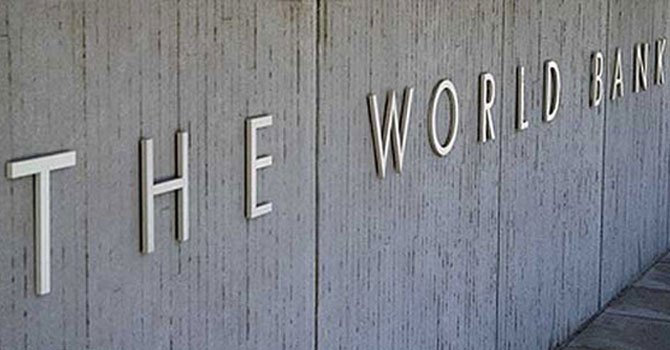 The World Bank Group has announced its investment of $150 million to support countries affected by Zika virus outbreak in Latin America and the Caribbean.

According to press statement issued by the Bank in Washington, the amount is based on current country demands for financing and follows extensive engagement with governments across the region, including sending teams of technical experts to affected countries.

The announcement was accompanied by the release of initial projections that the short-term economic impact of the Zika virus on the region will be modest, totaling $3.5 billion in 2016.

President of the Bank, Yong Kim said the analysis underscores the importance of urgent action to halt the spread of the Zika virus and to protect the health and well-being of people in the affected countries.

He added that the Bank is ready to support the countries affected by the Zika virus health crisis and to provide additional support if needed.

“The World Bank Group financing will support a range of activities critical to the Zika virus response, including vector surveillance and control; identification of the people most at-risk, especially pregnant women and women of reproductive age; follow-up and care through pregnancy and postnatal care for neurological complications; promoting access to family planning, public awareness, self-protection measures, community mobilization; and other activities that will ensure a robust, well-targeted, well-coordinated and multi-sectoral response,” he said

Mr. Yong Kim said the World Bank Group teams are actively working with the affected countries on their Zika response plans and responding to requests for technical support.

World Bank Vice President for Latin America and the Caribbean, Jorge Familiar Calderon said countries in the region have made it a priority to respond to the Zika virus emergency.

He said: “In my recent trip to Panama where I visited the indigenous Kuna community of Usdub, I have seen firsthand how communities across the region are working together to successfully protect the population from the Zika virus. We stand ready to continue supporting their efforts through technical advice, knowledge sharing and financing.”