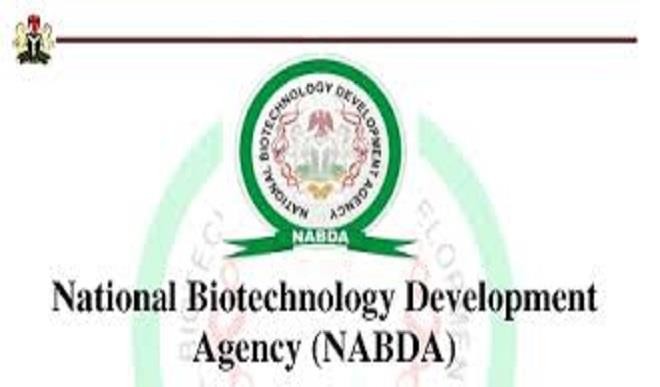 The National Biotechnology Development Agency (NABDA) has identified three repurposed drugs suitable for mitigating the spread and effect of Lassa fever in Nigeria.

Speaking in Abuja at a meeting titled, “Drug Repurposing and Repositioning: Challenges and Opportunities for Lassa Fever Treatment,” the Director-General, NABDA, Abdullahi Mustapha, said the move was the agency’s contribution to mitigating the Lassa fever pandemic.

Mustapha said the repurposed drugs had been certified by the food and drug administration and would still be subjected to the Federal Ministry of Health and other relevant stakeholders for approval.

He said, “NABDA has begun this research to find a drug that is suitable, affordable with no side effects. NABDA has come up with a drug for this purpose so in this meeting, it will be discussed, as well as the process of putting it under clinical trial.

“The repurposed drug is going to be submitted to the FMoH and stakeholders to see how it is going to be tried. Lassa fever has been affecting our country negatively for over 30 years and we think it is time we come up with a solution.”

The Director, Genetics, Genomics and Bioinformatics, NABDA, Oyekanmi Nash, said Lassa fever had persisted due to lack of commitment to administer a cure but noted that with the breakthrough in science, some drugs had been repurposed to mitigate the effect of the disease.

He explained that NABDA had identified three potential drugs, adding that one of them was very superior, as all the drugs were being introduced at the meeting for the Federal Ministry of Health and other stakeholders to approve.

Nash said, “These identified drugs are already in the market for other purposes but we have repurposed them, we have already seen that it is going to work”.

“This is good news coming from NABDA. So, we have called various stakeholders here to know the dose for use.”

He assured Nigerians that with the deployment of the repurposed drugs, the harmful effects of Lassa fever across the country would be addressed.

COVID-19: FG to set up committees on local vaccine production