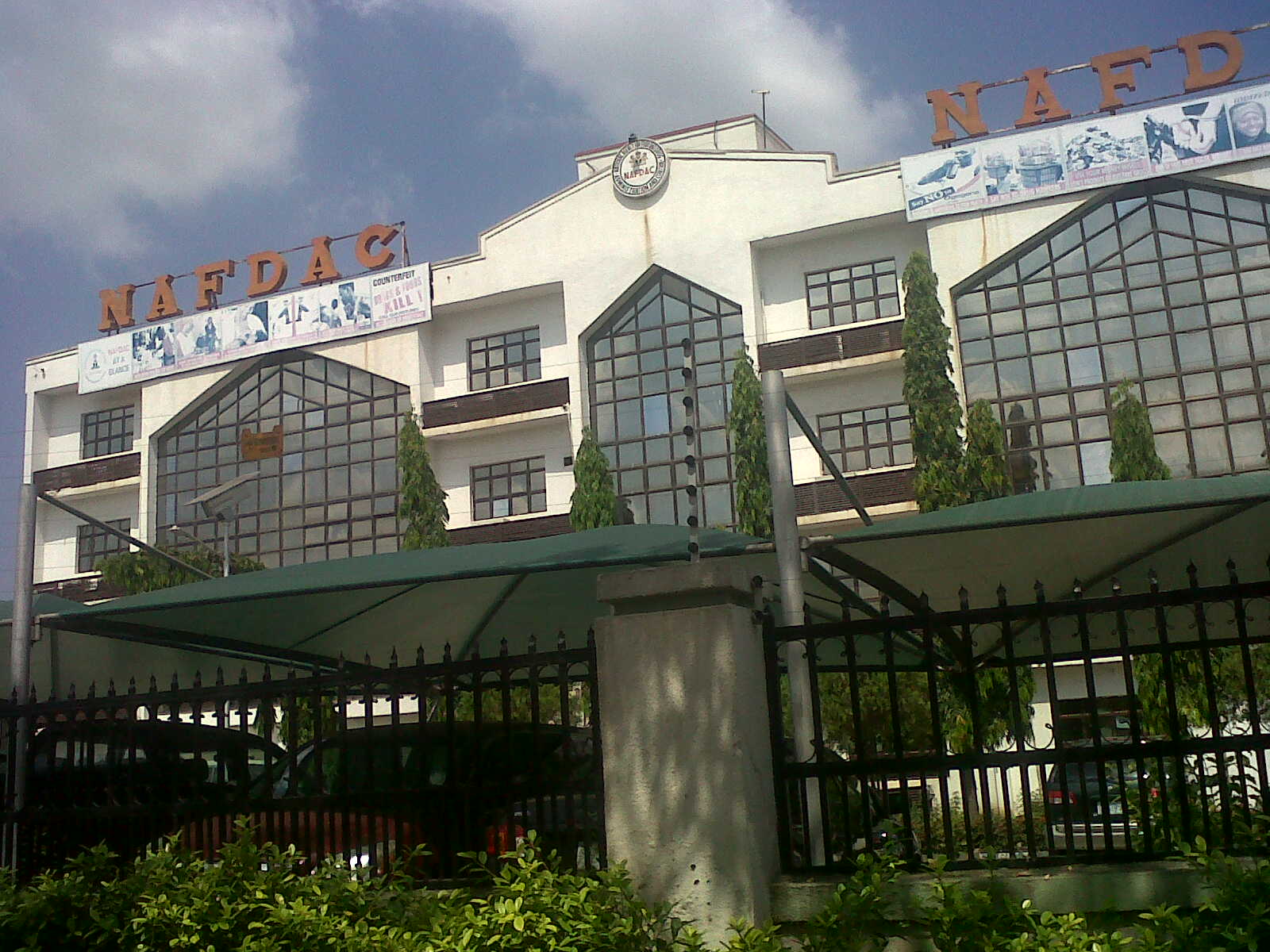 Treated and Packaged water sold in parts of the country has shown traces of heavy metals in finished consumable water. An analysis of treated water across 21 states concludes, but the National Agency for Food and Drug Administration and Control says it is working to bring packaging process to meet compliance levels. NAFDAC director-general Paul Orhii said the analysis “has given insight into what’s happening in water in different regions.”
According to him, there are some findings that are of public health significance and NAFDAC have assigned adequate Corrective Action Prevention Action (CAPA’s).

He explained that the analysis of the packaged water products from the factories of the states would form part of the profiling of water quality in the remaining states. “The outcome of this exercise in the form of generated data will be considered as National Data on packaged water quality parameters.

“The profiling will be shared with relevant stakeholders in Nigeria to add value to the sector’s quality improvement so to bring improved ethics, transparency and dependability of quality report on packaged water,” he said

The analysis establishes maximum limits above which presence of metals or other substances in packaged water will be considered harmful, and factories whose products do not meet the standards will not get renewal, he explained. Researchers sampled treated water from some 3811 factories and traces of arsenic in 10% of cases in Abuja, though less than two of them exceeded limits recommended by the World Health Organisation. Lower traces of arsenic was found in treated water from Nasarawa, Kogi, Edo and Lagos. Researchers found the highest presence of nitrate in Kebbi state, though they said nitrate there could be explained by boreholes sited near farms on with heavy fertilizer use. They said nearly 80% of the nitrate in Kebbi came from raw water sources used in packaged water. Nasarawa and Lagos have second highest presence of nitrate, though some of it may have been from sewage, the researchers said. The analysis, which establishes standards of packaged water across the country, tested for some 22 parameters, including zinc, cadmium, chlorine, chloride, lead, alkalinity, alongside turbidity, odour, and taste. Its microbiological analysis found Abia, Jigawa and Katsina had the three highest presence of coliform bacteria. Coliforms serve as bacterial indicator of sanitary quality of food or water—and their presence is usually an indicator that other bacteria found in faeces may be present. Analysts shut down defaulting factories and compelled their operators to comply with standards, including disinfecting or sterilizing water to remove coliforms, using neutralizers to balance the water acidity or recommending reverse osmosis to remove metals from water. Reverse osmosis is expensive, forcing producers to use sand bed for filtering water. The analysis being run for the agency by a US-based consultancy is expected to conclude work in the remaining 16 states in the second phase.

Why I infected over 300 men with HIV, Student Confesses