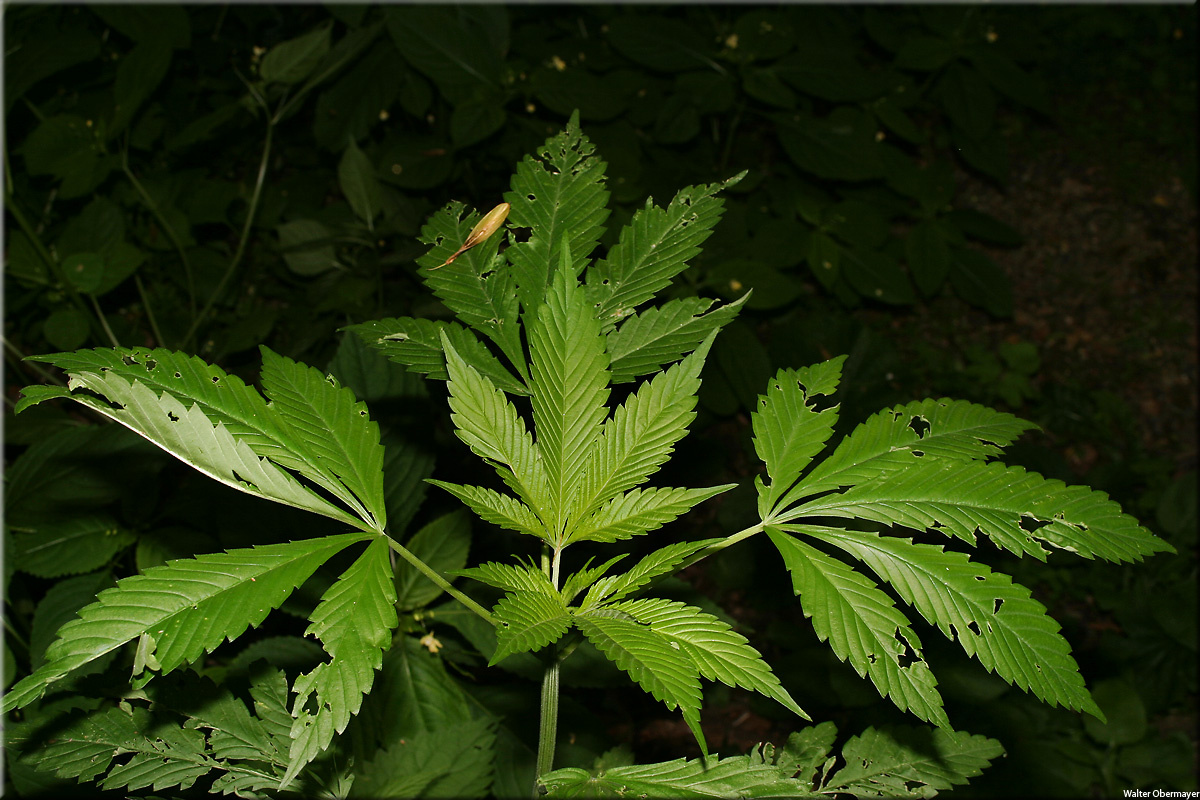 The Kogi command of the National Drug Law Enforcement Agency (NDLEA) has arrested five persons, including a 45-year-old woman, for allegedly being in possession of weeds suspected to be cannabis sativa. Commander of the agency in the state, Alhaji Idris Bello, made this known while briefing newsmen in Lokoja on Monday.
Bello said that the command also seized 295 kilogrammes of the weeds otherwise known as Indian hemp, in different locations in the state. He said that the female suspect was arrested by the operatives of the agency at Jamata Bridge check point on the Lokoja-Abuja highway. According to him, the suspected was arrested on Monday with 29.7 kg of cannabis sativa neatly concealed in bags of bitter leaves.
He said that the illicit weeds were being transported in a commercial bus carrying large quantity of live catfish to Abuja. Bello said during investigation, the suspect absolved the driver of the bus from knowledge of the concealed Indian hemp consignment.He said that two of the suspects were caught on Okene-Auchi Road at about 1a.m. on Jan. 7, adding that the suspects were apprehended while travelling in an articulated truck laden with concealed cannabis sativa weighing a total of 246.5kg.
He disclosed that the suspects were travelling from Onitsha in Anambra to the northern part of the country, adding that another suspect, a 22-year-old Shemilu Abubakar from Kano was arrested with 18.8kg of Indian hemp. He advised commercial drivers to always check the content of luggage carried by passengers before embarking on any journey to avoid embarrassment.