NHAct: One Year after enactment 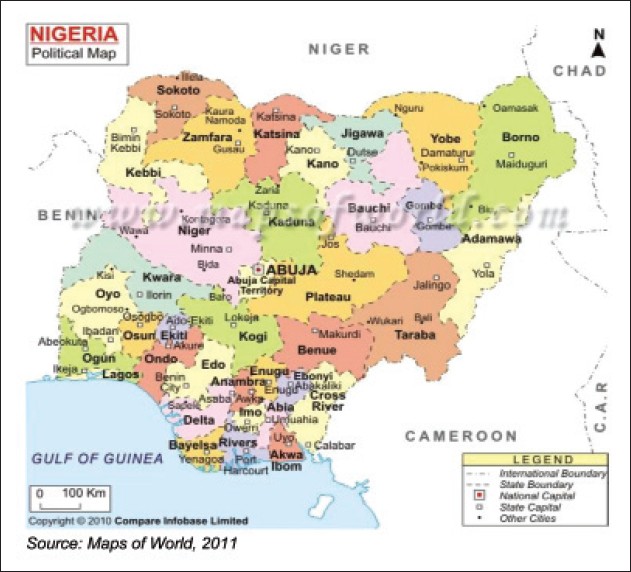 Saturday 31st of October 2015, is exactly one year since the National Health Act 2014, became a law which provides a framework for the regulation, development and management of a national health system and set standard for rendering health services in the federation, and other matters connected to health care development in Nigeria.

This Act is designed to promote a spirit of cooperation and shared responsibility among all providers of health services in the federation and any part thereof. It is to provide also for persons living in Nigeria the best possible health services within the limits of available resources and set out the rights and obligations of health care providers, health workers, health establishments and users by protecting, promoting, and fulfilling the rights of the people of Nigeria to have access to health care services.

What is happening to this well celebrated and ambitious law is a question that may not have a palatable answer. When a law is enacted, just like the National Health Act, it is gazetted, simplified, printed and delivered to the public domain for every citizen of the nation to know it, own it, and use it. It is already 12 months, yet not much is heard about the over one decade advocated bill which eventually became a law, not just a law, but a law with a difference, one which will benefit the Nigerian masses.

From a reliable source, only 1.5 million naira is required to gazette and bring the law out for the public to access, but that may not happen soon. Perhaps the dwindling oil price has also affected funding for this purpose.  The Senate, and the Federal Ministry of Health are responsible for the gazetting of the NHAct, no one knows why 1.5 million naira cannot be provided after one year.

Unlike the National Health Act, the National Tobacco Law was enacted in January 2015, and was gazetted in May, four months after its enactment, but the NHAct has been dumped for too long, that not much may be celebrated about this act at its first birthday.

Barley two months to 2016 when it is expected that implementation will begin, the general public is kept in the dark whether the Ministry of Finance is ready and willing to make available the basic health care provision fund of not less than one per cent of its consolidated revenue fund to health from 2016. These funding according to health experts will determine the readiness of the Nigerian government to meet its required commitment and responsibility to provide access to health care for all Nigerians.

Cry too much to Bear

The Ministry of Health which ought to be in the lead is “broke” crying of lack of funds, to carry out its operationalisation and implementation plans before 2016.  It is gathered that the ministry have not received any form of funding from the Federal Government since the second quarter of last year, almost 19 months, perhaps this is happening because its budgets and project plans are not properly articulated or could be considered “vague” or extremely exorbitant to gain the trust of the budget office of the federation. One year is too much time to waste; lack of funds should no longer be an excuse, the FMoH, ought to make use of available resources at this point to deliver its mandate on the NHAct.

The long wait for a Minister of Health is another challenge that may impede on the speed for implementation, where the National Council on Health cannot hold until a Minister of Health, provided by the law to chair the NCH meeting is appointed.  Whether a minister is appointed or not, all stakeholders responsible for the implementation of the National Health Act must know that there is a public, those who own this NHAct watching and hoping that the hopes this NHAct has raised in the minds of Nigerians would not be dashed due to “the Nigerian factor” of not responding to issues when necessary and the tradition of throwing important and relevant documents to the shelve to gather dust.

In a meeting of Faith Based Community Organisations, and Women Groups in Abuja, only three participants from the 36 states representatives of all the Women Groups in Nigeria, and Faith Based Organisations know about the National Health Act. This is so because the NHAct only had good media attention on the day its enactment was announced, not much is heard about the NHAct among the Nigerian media despite its relevance for grassroots development of health care in Nigeria. Few CSOs have engaged the media in NHAct awareness, the Federal Ministry of Health since the NHAct, is yet to begin media advocacy for NHAct.

This is one year after its enactment, not much will be celebrated, but one thing is certain, the National Health Act will not gather dust like other health policies and documents. All stakeholders’ hands must be on deck, to ensure that the one decade effort for a health law is not in vain. The challenges are all surmountable, it is an Act for all Nigerians, Nigerians own it, and must feel it, despite the gloomy challenges NHAct faces now.