Nigeria to increase education budget by 50% in 2 years – Buhari 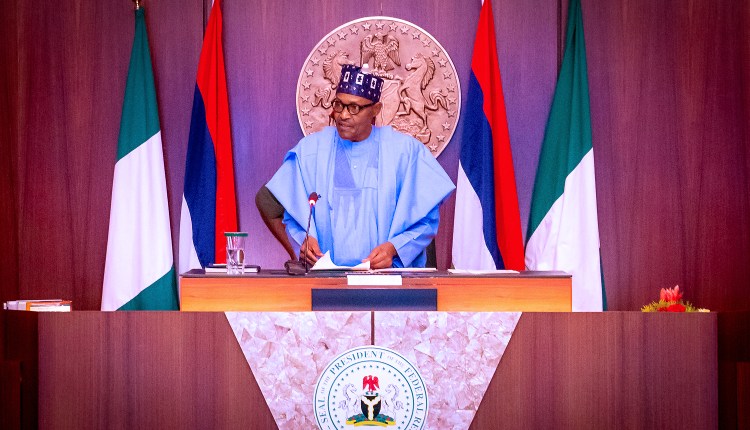 Nigeria’s President Muhammadu Buhari has pledged to increase budget in the education sector by 50 percent over the next two years.

He said the increment which aimed to improve the education sector, will increase progressively by 100 percent by the year 2025.

The announcement which was contained in a statement issued by his spokesman, Femi Adesina, said it is expected that by 2025, Nigeria’s education budget will be beyond the global bench mark of 20 percent.

In a document titled, Heads Of State Call To Action On Education Financing Ahead Of The Global Education Summit, signed as a form of commitment at the on-going  Summit  in London, United Kingdom, the President Buhari said: “We commit to progressively increase our annual domestic education expenditure by 50 percent over the next two years and up to 100 percent by 2025 beyond the 20 percent global benchmark.”

The Summit which is being co-hosted by the Prime Minister of UK Boris Johnson and the President of Kenya Uhuru Kenyatta seeks to give opportunity for leaders to make 5-year pledges to support GPE’s work to help transform education systems in up to 90 countries and territories.

‘Over 18m Nigerians infected with hepatitis’