‘Over 18m Nigerians infected with hepatitis’ 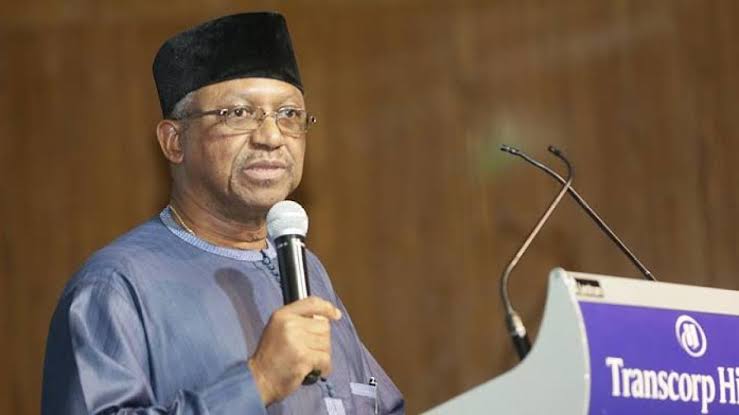 About 18. 2 million Nigerians were infected with viral hepatitis, as awareness, reporting, diagnosis and treatment of Hepatitis B and C remained low in the country.

The Minister of Health, Dr Osagie Ehanire stated this while addressing newsmen on Wednesday in Abuja in commemoration of the 2021 World Hepatitis Day with the theme: “Hepatitis Can’t Wait!”

Hepatitis G being the newly discovered viral hepatitis’ route of transmission is no different from that of B, C and D.

Symptoms of viral hepatitis start from asymptomatic, absence of symptoms, to mild or moderate features such as jaundice, a yellowish discoloration of the skin and eyes, poor appetite, malaise and progressing to chronic liver failure.

The minister stressed that Hepatitis remained a disease of public health importance, with the mortality rate from both infections still alarming, in spite of global progress made in addressing the disease.

“In 2019, 3.8 per cent of the world’s population was living with Chronic Hepatitis B virus infection and 0.75 per cent with Hepatitis C infection,” he added.

The minister described the 2021 theme as apt, while calling for continuous efforts to manage and mitigate hepatitis in Nigeria.

“We adopted the national sub-theme; National ownership and financing for viral hepatitis elimination” as a clarion call to action by all stakeholders and acknowledged the need to increase engagement to realise the desired changes,” he said.

Ehanire also said that the ministry introduced policy documents and guidance for action with partner support, but regretted that ensuring optimal access to services remained a challenge, while out-of-pocket payment was still the main source for financing treatment.

“The government recognises the urgent need to address out-of-pocket payments and improve sustainable financing, to be on course to the elimination targets,” he added.

In view of Nigeria’s commitment to the 2030 viral Hepatitis elimination plan, the minister said it was essential to improve community engagement, political leadership, testing and treatment and scale up high-impact interventions.

He called on all Nigerians to work together to eliminate the “silent killer,” viral hepatitis by visiting a health facility for screening.

Nigeria to increase education budget by 50% in 2 years – Buhari