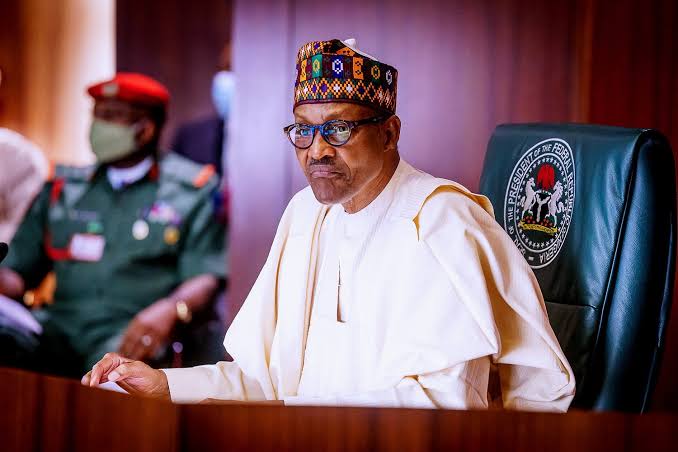 Nigeria’s budget deficit will widen to 4.78% next year as the government cranks up spending, President Muhammadu Buhari said in a budget speech on Friday, adding Africa’s biggest economy could no longer continue its fuel subsidy policy.

Buhari’s government had planned to remove the popular subsidy – which is expected to cost up to $9.6 billion this year – as part of fiscal and petroleum sector reforms, but ditched the plans early this year fearing they could stoke protests.

Most Nigerians see the subsidy as the only visible benefit in a country where corruption is endemic. President Buhari did not say when in 2023 the subsidy would stop.

It has become one of the major campaign issues for presidential elections in February to replace Buhari.

He told the National Assembly that removing the subsidy was one of the critical steps the government was taking to cut spending, which will rise to N20.51 trillion ($47.4 billion) next year, up 18.4% from this year.

“Petrol subsidy has been a recurring and controversial public policy issue in our country since the early eighties. However, its current fiscal impact has clearly shown that the policy is unsustainable,” Buhari said in his last budget speech before the election.

Nigeria’s fiscal troubles have worsened due to low oil production due to crude theft, missing on a price boom.

The budget deficit would be financed through new borrowing of $8.8 trillion as well N206.2 billion from privatisation of state enterprises, the president said.

Economists warn that the Nigerian government is spending more money on debt repayments than on education and health, but the president said his government had no choice but to borrow its way out of two recessions in the past seven years.

“Despite our revenue challenges, we have consistently met our debt service commitments,” he said.

The economy is projected to grow 3.7% next year, up from 3.55% this year while annual inflation is forecast to remain in double digits, averaging 17.16%.

‘200 Nigerian doctors move to UK in one month’

One Psychiatrist attends to 900,000 patients in Nigeria...