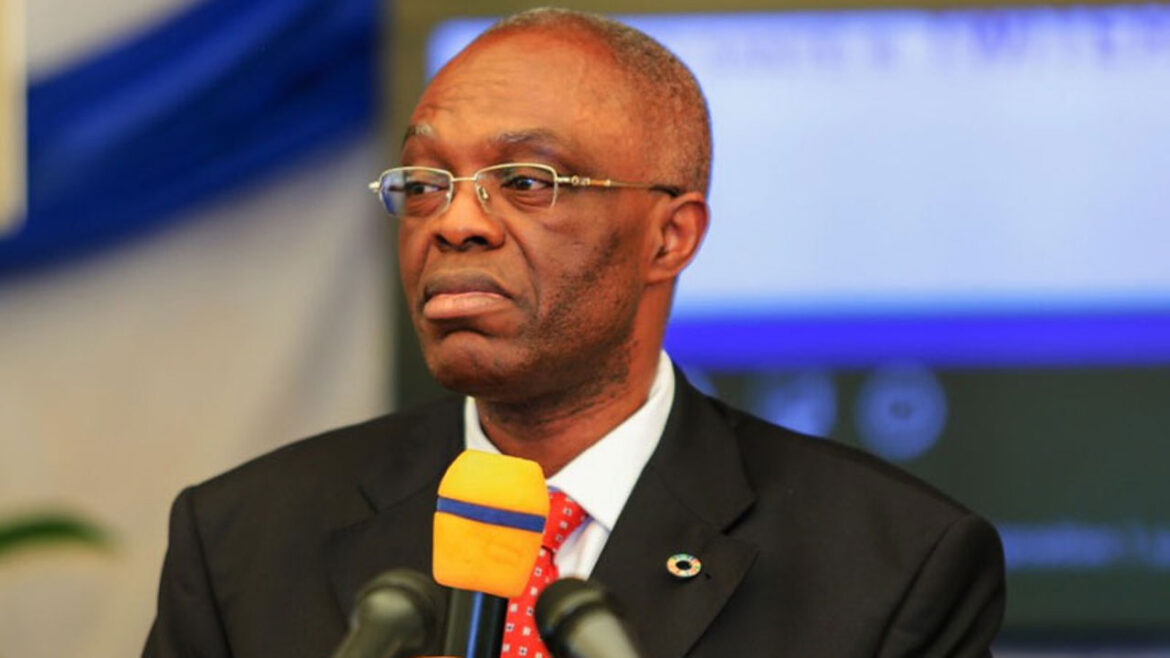 The World Health Organisation (WHO) says more than 700,000 people commit suicide globally every year with 77 per cent of all global suicides occurring in low and middle-income countries.

WHO Country Representative to Nigeria, Dr Walter Mulombo, said this in a message to commemorate the 2022 World Suicide Prevention Day.

Mulombo said that the day which was being celebrated on Sept. 10 yearly was aimed at raising the much-needed awareness that suicide was preventable.

“For every suicide, there are likely 20 other people making a suicide attempt and many more have serious thoughts of suicide. Suicide is the fourth leading cause of deaths among 15 to 29-year-old people,’’ he said.

According to him, the 2022 theme is “Creating hope through action” which serves as a reminder that there was an alternative to suicide.

He said, “the theme also aspires to inspire confidence and light in all of us, aimed to empower individuals to be in charge of their lives and value the one life they have.”

Mulombo said that creating hope through action highlights the importance of setting suicide prevention as a priority public health agenda by countries.

He said that this is particularly so where access to mental health services and availability of evidence-based interventions were already low.

“Every suicide is a tragedy that has an impact on the people left behind, families, communities, and the entire nation.

“I will begin by commending the Minister of Health, Dr. Osagie Ehanire, and his team for their commitment to suicide prevention in Nigeria.

“Suicides are preventable with timely, evidence-based, and often low-cost interventions.

“For national responses to be effective, a comprehensive multisectoral suicide prevention strategy is needed,” Mulombo said.

Mulombo said the plan identified suicide prevention as an important priority for achieving the global target of reducing the rate of suicide in countries by 10 per cent by 2020.

He said that Nigeria has shown commitment to the target by first establishing the new National Mental Health Programme in the ministry of health.

According to him, the ministry provided strategic leadership on mental health activities and also worked closely with the National Assembly to develop a new mental health bill that aligned with international standards.

“We are all eagerly awaiting the assent of this bill by President Muhammadu Buhari.

“As WHO, we pledge to continue supporting the country to implement priority activities towards mental health including suicide prevention and control.

“In the coming weeks, we will be supporting the review and update of the 2013 National Mental Health Policy, the development of a national framework for suicide prevention, and the commemoration of the day.

“In conclusion, together, by raising awareness, reducing the stigma around suicide, and encouraging well-informed action, we can reduce instances of suicide in our country and inadvertently around the world,’’ he said.

Mulombo said the organization would play a role in supporting people experiencing a suicidal crisis or those bereaved by suicide whether as a member of society.

“We can all create hope through action and be the light,’’ he said.

According to him, suicide remains a serious public health concern with a profound impact on all.

New HIV infections down by 45% through Global Fund intervention – UNAIDS