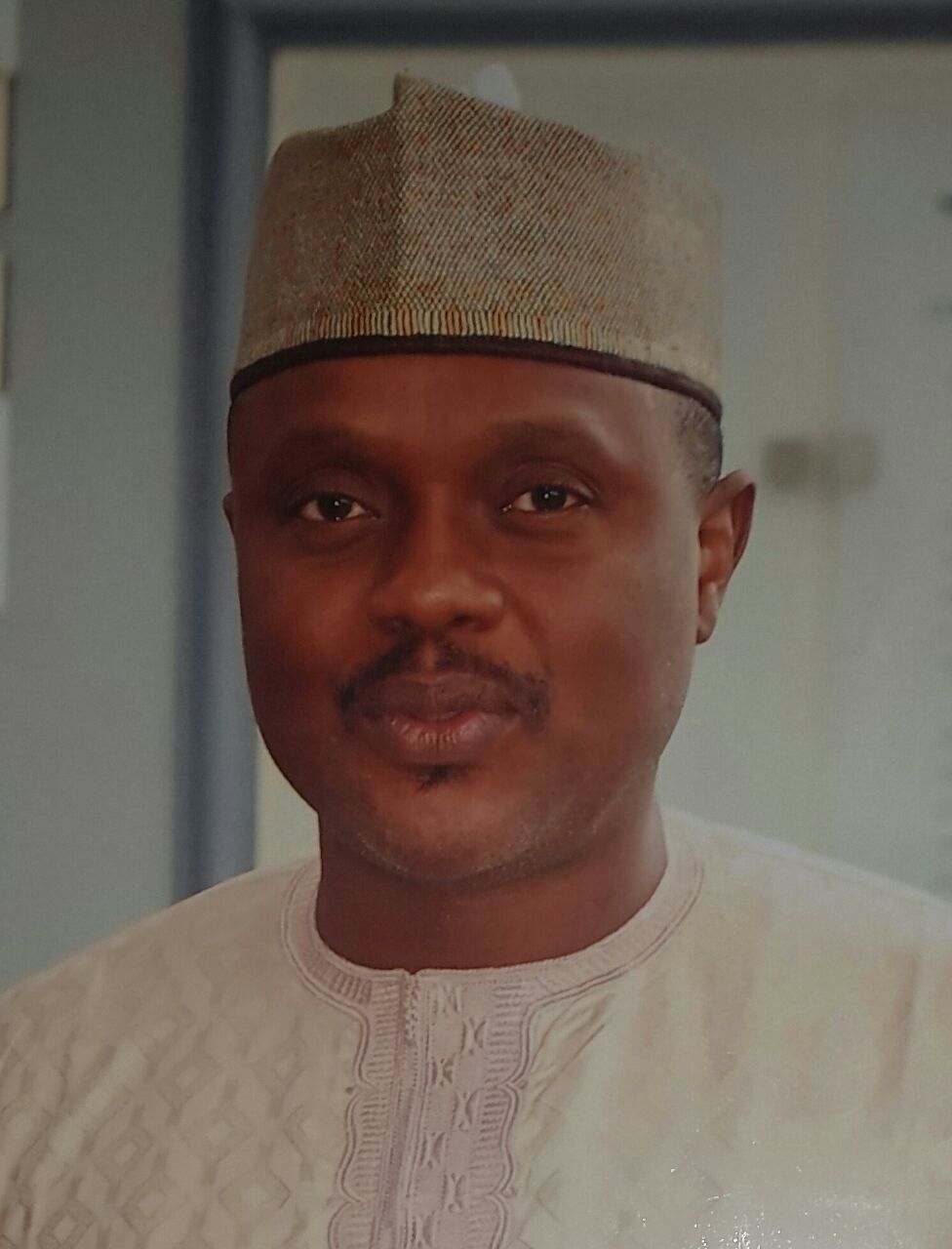 At the just concluded election into various positions of Nigeria Cancer Society (NCS) on Wednesday 3rd August 2016 Professor Sani Abubakar Malami has emerged in a landslide victory the President of Nigeria Cancer Society. The election took place during the NCS’s 42nd Annual General Meeting and International Scientific Conference that took place from 1-3 August 2016 at the Yaradua Centre Abuja, Nigeria.

The theme of the conference was ‘Harnessing Global Opportunities for Cancer Control in Nigeria’ which was the topic of the keynote address delivered by Dr Rui Gama Vaz World Health Organization Country Representative for Nigeria. 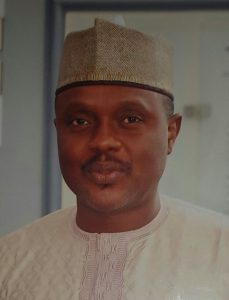 Prof Malami was a former commissioner of health in Bauchi State from 2011 – May 2015 and had previously served in the Nigeria Cancer Society as follow;