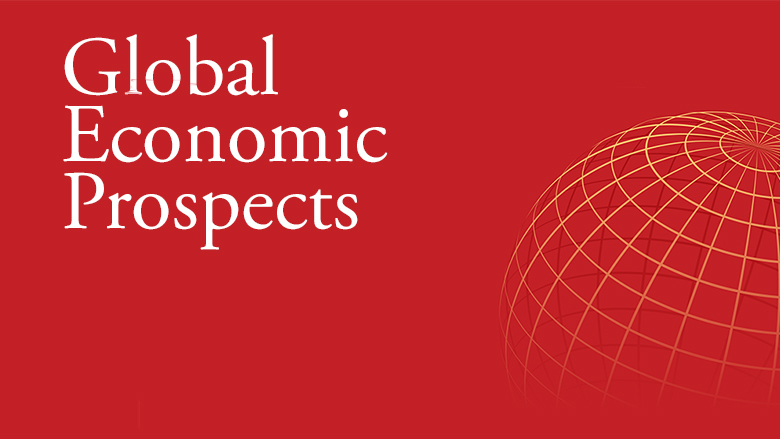 The World Bank says economic growth in Sub-Saharan Africa (SSA) is expected to decline to 3.7 per cent in 2022 as against 4.2 per cent recorded in 2021.

This is according to the World Bank’s latest Global Economic Prospect Regional Outlook on Sub-Saharan Africa Report released on Tuesday.

According to the report, following a rebound of 4.2 per cent in 2021, growth in SSA has weakened this year as domestic price pressures partly induced by supply disruptions owing to the war in Ukraine.

“This has led to a reduction in food affordability and real incomes, especially in low-income countries (LICs).”

The report showed that growth in the three largest SSA economies, Angola, Nigeria, and South Africa, was an estimated 3.8 per cent in 2021 supported by the 4.9 per cent rebound in South Africa.

“Growth momentum carried on in Angola and Nigeria, where high oil prices, the stabilisation of oil production, and recovery in non-resource sectors supported activity in the first half of this year.

“Nevertheless, persistently high domestic inflation, power cuts, and shortages of food and fuel have been weighing on recoveries.”

The report said that surging food and fuel import bills could also reverse recent progress in poverty alleviation across the region.

According go the report, especially in countries where vulnerable populations are large, such as Nigeria and dependence on imported food was high.

The report said the risks to the outlook in the region were mostly to the downside.

It said a prolonged disruption to global trade in cereals and fertilizer due to the war in Ukraine would significantly worsen affordability and availability of staple foods across the region.

“In addition, insecurity and violence pose a threat to the outlook, especially in LICs, while rapid increases in living costs risk escalating social unrest.

“A faster-than-expected slowdown of the global economy, which could be triggered by the accelerated policy tightening in advanced economies and the global resurgence of the COVID-19, would hurt many SSA commodity exporters.