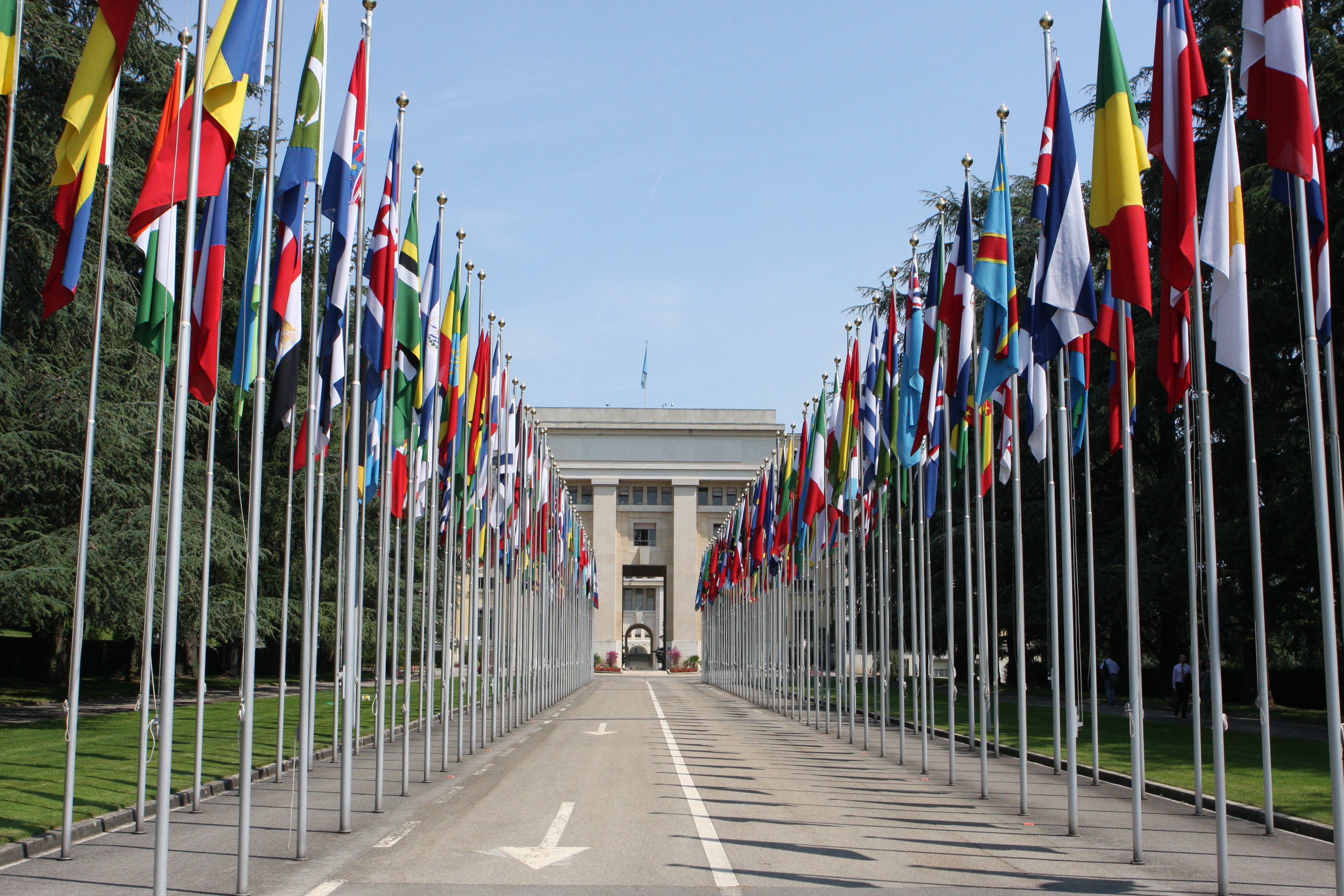 The UN Women and the United Nations Population Fund (UNFPA) have condemned the horrendous murder of Özgecan Aslan, and declares its stand in solidarity with the thousands of women and men who have taken to the streets across Turkey to say “No” to violence against women and girls.

Citing treaty at the Istanbul Convention – a ground-breaking international agreement that Turkey ratified in 2012, the group observed that “Violence against women and girls is a grave violation of human rights and can only be put to an end by addressing its root causes – gender inequality and discrimination against women”

“We, as UN Women’s and UNFPA’s Representatives to Turkey,   and join in solidarity with recognize the considerable progress Turkey has made with regard to the legislation to combat violence against women and commend the Turkish Government for its leadership in promoting the Istanbul Convention, including by being the first government to sign it”
It said in a press release made available to health reporters

The Istanbul Convention is in line with the global standards set out in the UN Convention on Elimination of All Forms of Discrimination against Women (CEDAW) and can be an effective tool in making the world a safer place for women and girls, if implemented.

“It is nonetheless concerning that notwithstanding the progress in Turkish legislation and institutional structuring, recent data on violence against women shows insignificant improvement since 2008 and violence against women is still pervasive with two out of every five women in Turkey exposed to sexual and physical violence” said  Ingibjorg Gisladottir UN Women Representative to Turkey.

Violence against women has serious consequences for the victims but it also negatively affects families, the community and the country at large. But Gisladottir said “Preventing violence against women can save lives and prevent human suffering. We therefore welcome the Prime Ministers condemning of the murder of Ozgecan Aslan and the announcement that a new National Action Plan to combat violence against women and girls will be developed”

This according to Gisladottir, is in line with the Beijing Platform for Action, approved by 189 governments in Beijing 20 years ago, which calls for effective prevention strategies that address the root causes of gender inequality so that women and men be equally valued in the society and can exercise equal rights.

For  Zahidul Huque, UNFPA representative, Turkey, the Beijing 189, against women “calls for better services for women survivors of violence and for effective legislation that protects women from domestic violence and other forms of gender-based violence, including sexual harassment and rape, and for the effective persecution and punishment of the perpetrators”