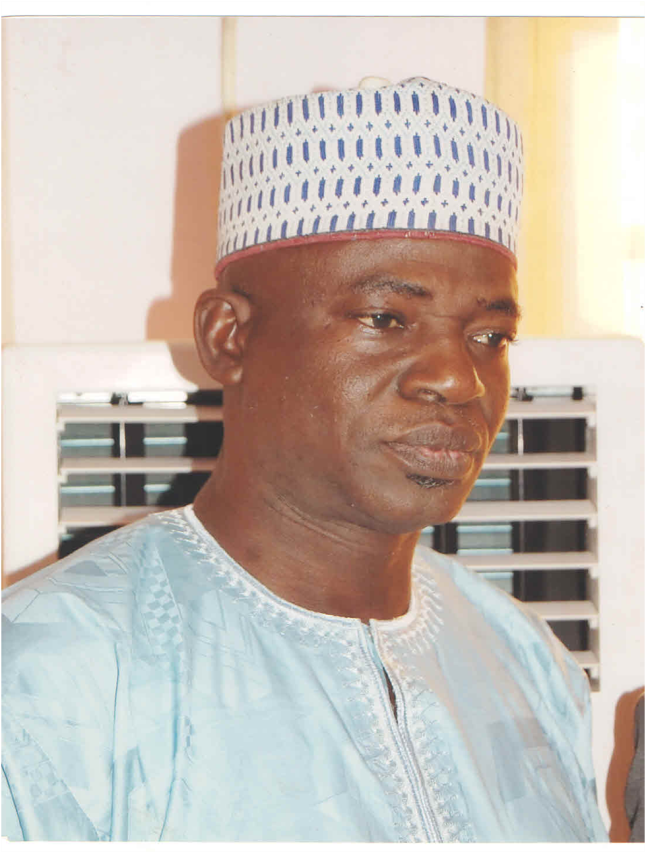 Mallam Samaila Garba is the National Public Relation Officer of Network of People living with HIV/AIDS of Nigeria (NEPWHAN) and Executive Director of Amana Rural Peoples Health Advocacy Foundation. In this interview with Health Reporters (HR) he bares his mind about the recent action taken by NEPWHAN to press their mind to NACA

HR; recently NEPWHAN has barricaded NACA office, what were the agitation about?

Samaila; It was a necessary step to take to safeguard the many gains we had made as activists for the treatment of HIVAIDS. The agitation was for the Federal Government to fill in the treatment gaps being created by the eventual reduction in funding from the traditional donors and that is mainly PEPFAR. It had four specific objectives.

We had tried all other avenues to engage with NACA to put all those important issues on the table but we were not making much progress. We wanted to create a wider platform of sympathizers so as to get the ear of decision makers. We had been reliably informed the SURE-P had released about 8 billion Naira for our treatment. It is very important that money does not end up financing bogus salaries and per diems and unnecessary foreign travels. If the government had started doing something it is our responsibility that we ensure that some level of accountability be put into the disbursement of those funds; we would not allow some misguided civil servants to derail the good intentions of the President and put our lives at risk.

HR; where these issues you raised discussed with NACA before members barricaded the office?

Samaila; Yes, we had met the leadership of NACA on two previous occasions prior to this action and it appeared we were not being taken seriously enough. So this action was a necessary follow up to our advocacy efforts. We just had to do it. We had no other option if we did not choose to die like animals. Our very lives were on the line. Things had got so bad that we were not even consulted on very important decisions that affected us. NACA should be an ally and we still consider it so. Normally any meeting we should have with NACA should have been at their behest. But then we were those calling for meetings. They usually scheduled those meetings to take place at the close of the day’s work which signified the level of importance they attached to us and the issues that affected the lives of the over 3 Million Nigerians living with HIV.

HR; what was the reaction of the NACA DG when he met with NEPWHAN members at the scene?

Samaila; Of course things were not very pleasant and we did not intend that they should be. His mien was a study in bewilderment. As I said before, things should never have been allowed to get to that state. That embarrassment could have been averted. Meetings were being hurriedly sought for but we also had to get prepared and schedule the appropriate time.

HR; was there any meeting between NEPWHAN and NACA after the protest to review the issues at stake?

Samaila; things moved real fast after the world got to know what was happening. That protest was held on the 3rd of November, 2014.  On the 4th of November, 2014 UNAIDS invited NACA and NEPWHAN for a meeting with a view to resolve the current treatment crises.
Also on 6th November, 2014 the Secretary to the Government of the Federation, Senator Pius Anyi invited NEPWHAN to a meeting in his Office in Abuja where some of the contending issues were discussed. I would admit that the SGF acted real fast about this. On 7th November, 2014 the SGF invited NACA to a meeting to further discuss the issues presented by NEPWHAN.  SGF further directed that NEPWHAN, NACA, UNAIDS and a staff from his office should meet to discuss the details of our request after which we should get back to him (the SGF).  Unfortunately that meeting is yet to hold as I speak with you today.

On 10th November, 2014, we were also invited for an Urgent Treatment Partners meeting at NACA with the representatives of the United States Government where the same issue was put on the table that people living with HIV/AIDS are unable to access treatment because they were asked to pay for lab test, consultation, consumables, CD4 count test etc. At the end of that meeting it was agreed that we all have an emergency on our hands and we have to deal with it as such.  It was resolved that the Federal Ministry of Health needs to intervene and  issue an official circular to all treatment centres in Nigeria to the effect that HIV/AIDS related services should be free of charge.   Dr Bilali, who is the Country Director of UNAIDS, Prof Idoko, the DG of NACA and our National Coordinator, Mr Edward Ogenyi, were asked to meet with the Supervising Minister of Health.  The meeting with the Supervising Minister of Health took place on Tuesday 18th November, 2014.  I was informed that the Minister displayed an uncanny understanding of the issues at stake. After the meeting, the Hon. Minister of Health asked Prof Idoko to bring the request to his table in writing the following day – 19th November, 2014 for further action. Other important actions were taken as a direct result of our protest, for example NACA has called for an urgent and special meeting of all treatment partners to discuss the issues of payment of fees for HIV/AIDS services in some sites in Nigeria and most importantly NACA has included three members of NEPWHAN in NACA HIV SURE-P Committee. We were not previously in that committee whose main responsibility is to discuss about us. But in summary, we are still very far from achieving the desired results.  Our desired result is to ensure that the President’s Comprehensive Response Plan for HIV/AIDS is funded and implemented so that our brothers and sisters, about 1.2million eligible Nigerians can get treatment.  Our desired result is that all user fees should be removed from HIV/AIDS related services so that our brothers and sisters can return back to their treatment before they develop resistance.  It is possible to achieve this if all stakeholders put their shoulders to the task.

HR; what are the next steps to ensure those agitations are implemented by NACA?

Samaila; we have discovered the secret and we shall use it as often as is necessary.