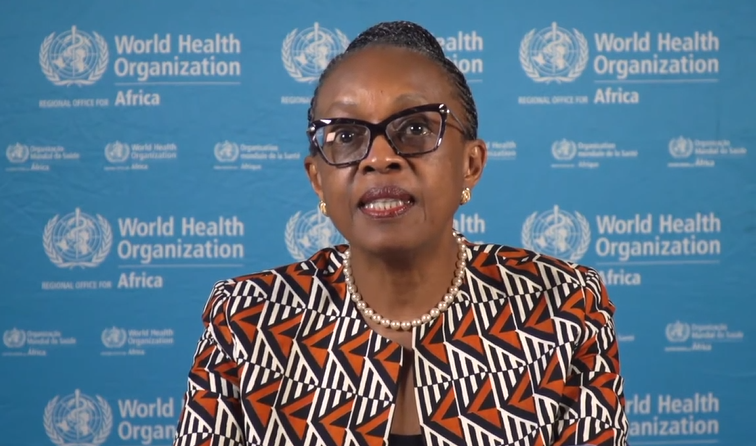 “Due to their gender, they bear a disproportionate burden of the effects of climate change in their social and reproductive roles.

In Africa, the increasing incidence of extreme weather conditions means women and girls devote the time that could be better spent on productive ventures catering to the basic needs of their families. This includes the provision of water, food, and fuel for lighting, heating and cooking.

“Such extreme events also have direct and indirect health repercussions for women and girls, including the interruption of health services.

“Emerging evidence suggests that air pollution and heat contribute to poor reproductive health outcomes, due to their impacts on cellular physiology and organ response.

“Disruptions due to drought, floods, conflicts over natural resources and forced migration are an added concern,” she said.

According to her, indirectly, environmental degradation and changing climate patterns raise the risk for the emergence and re-emergence of diseases such as Dengue fever, Chikugunya and the Zika viruses.

And for exacerbating the spread of water- and vector-borne diseases such as malaria, cholera and schistosomiasis – all of which disproportionately affect children and women, especially pregnant women.

“Inadequate access to water can impede agricultural production, with significant potential risks for food security and consequent nutritional deficiencies and anaemia among women and girls, because of their unique nutritional needs.

“Women and girls are also at higher risk for sexual violence, sexual exploitation, abuse, trafficking, and intimate partner violence, along with psychological stress, anxiety and depression in response to displacements as a result of climate change events,” she noted.

To address the challenges, Moeti said gender-responsive action is needed, along with equitable development that recognises and addresses the particular vulnerability of women and girls to the consequences of climate change.

She added that it is also important to harness the power of women to effect change at the community level and in the development of policy instruments and national climate response plans.