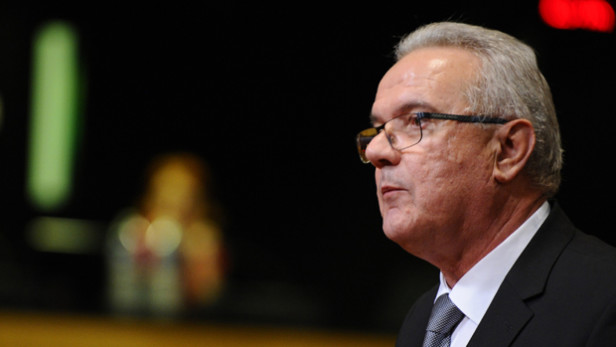 Development organizations in the European Union’s newest member states know they have some catching up to do with their counterparts in “old” Europe — a fact that’s made more difficult by the cumbersome procedures to gain access to awareness-raising funds from the European Commission.

Further, such procedures make these nongovernmental organizations feel they are somehow being penalized.

In a letter to European Commissioner for International Cooperation and Development Neven Mimica seen by Devex, development NGO platforms from all 28 EU member states have complained about the “indirectly discriminating principles” that affect funding for organizations in the newest 13 member states — the so-called EU-13 — that acceded to the bloc in 2004, 2007 and 2013. The message was delivered by the European development NGO confederation Concord and Trialog, a network of development NGOs from the new member states.

The debate revolves around activities to create better understanding on development cooperation among European citizens. The commission co-funds these projects under its Development Education and Awareness-Raising program — known as DEAR — that aims to promote the active engagement of citizens in development efforts as a means to contribute to greater policy coherence for development.