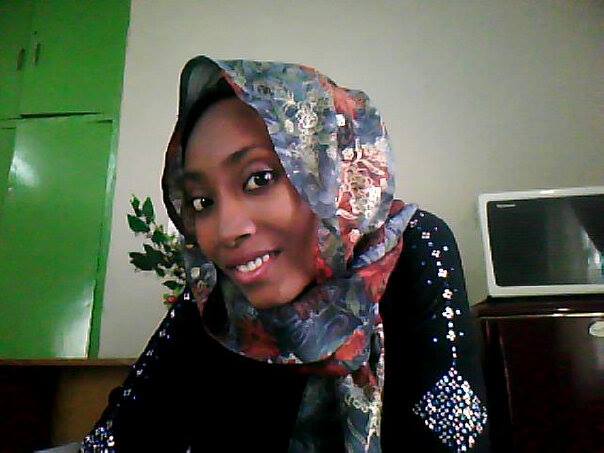 On one fateful Tuesday afternoon, a colleague of mine was going through a newspaper article and he paused and asked me ‘what is Buruli ulcer’? I wasn’t surprised by his question as it is not commonly seen or heard by many people. I tried my possible best to make him understand what it is all about. The word ‘Buruli’ was so funny to him that he couldn’t stop laughing when I mentioned it aloud. Iam motivated to share few words today because of that conversation.

Mycobacterium ulcerans is a bacterium, which causes an ulcerative skin disease, known as Buruli Ulcer. The mode of transmission of the infection to humans is unknown, although there is some evidence that it may be transmitted through the bites of infected aquatic insects. 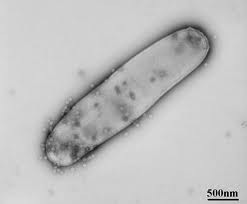 Buruli ulcer often starts as a painless nodules, usually on the arms or legs. These then develop into large ulcers, with a whitish-yellowish base. Although most ulcers eventually heal, poorly managed patients may develop severe scars and local deformities, including disabling contractures. The disease occurs most frequently in children living in rural tropical environments, near wetlands. It can be treated with antibiotics and surgery.

Buruli ulcer is one of the 17 neglected tropical diseases. It is caused by infection with Mycobacterium ulcerans, an organism which belongs to the family of bacteria that causes tuberculosis and leprosy.

The exact mode of transmission of M. ulcerans is still unknown.

Buruli ulcer often starts as a painless swelling (nodule). It can also initially present as a large painless area of induration (plaque) or a diffuse painless swelling of the legs, arms or face (oedema). Local immunosuppressive properties of the mycolactone toxin enable the disease to progress with no pain and fever. Without treatment or sometimes during antibiotics treatment, the nodule, plaque or oedema will ulcerate within 4 weeks with the classical, undermined borders. Occasionally, bone is affected causing gross deformities.

In general, with trained health professionals in endemic areas, clinical diagnosis is reliable. Depending on the patient’s age, location of lesions, pain, and geographic area, other conditions should be excluded from the diagnosis. These include tropical phagedenic ulcers, chronic lower leg ulcers due to arterial and venous insufficiency (often in the older and elderly populations), diabetic ulcer, cutaneous leishmaniasis, extensive ulcerative yaws and ulcers caused by Haemophilus ducreyi1.

4 standard laboratory methods can be used to confirm Buruli ulcer. IS2404 polymerase chain reaction (PCR) is the common method for confirmation because it has the highest sensitivity and results can be available within 48 hours. Other methods are direct microscopy, histopathology and culture.

It is time to strengthen Accountability for Health