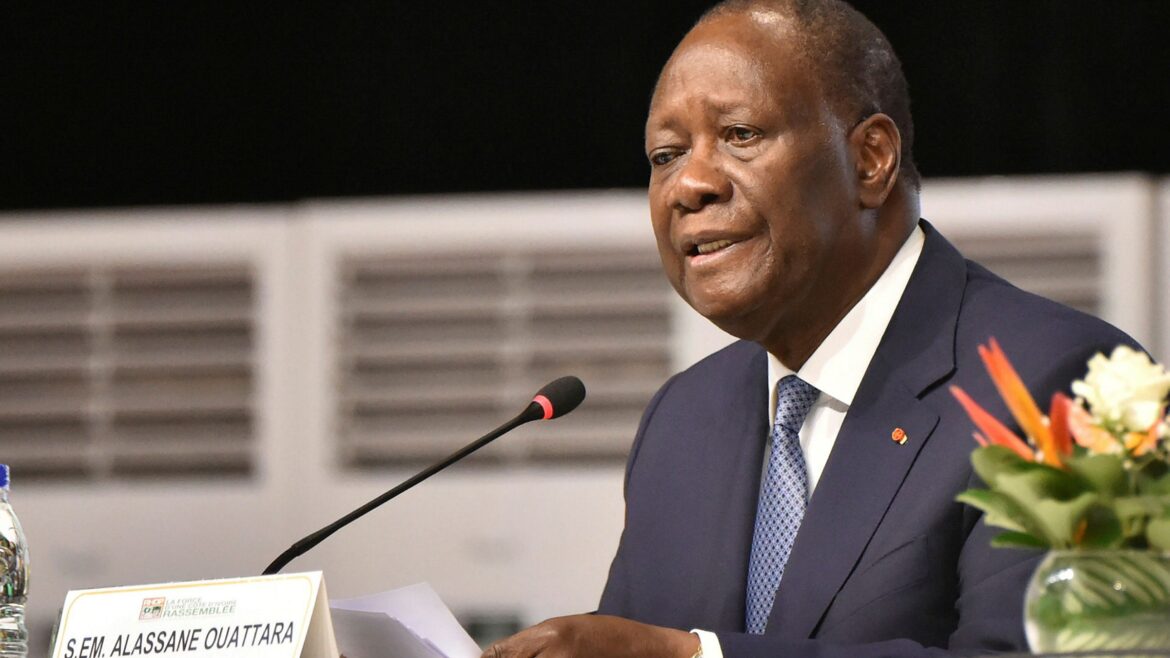 The government of Ivory Coast aims to raise $1.5 billion for a five-year land restoration programme to bring back forest and increase food production, President Alassanne Ouattara said on Monday at the start of a United Nations conference on desertification.

The world’s top cocoa producer lost 80 per cent of its forests between 1900 and 2021, and risks losing them all by 2050 if the pace of decline continues, Ouattara said at the opening ceremony of the 15th Conference of the Parties (COP15) in the financial capital Abidjan.

He did not specify whom he hoped would provide the money, but called on the private sector to help fund a separate ongoing $1 billion government project to restore three million hectares of forest by 2030.

The new five-year “Abidjan Legacy Programme” will use technologies such as tree-planting drones and drought-resistant plant varieties to repair degraded land.

It will also boost rural employment and increase food production in a country that has lost millions of hectares of forest and arable land to cocoa fields.

“Our people base a lot of hopes on us,” Ouattara said. “Let’s act together to give our lands a new life.”

World leaders will be meeting at the COP15 over the next two weeks to discuss ways to reverse land degradation, deforestation and desertification fuelling poverty and conflict around the world.

More than a quarter of the world’s fertile land has been rendered non-productive, impacting the lives of 3.2 billion people, particularly rural communities in poorer countries, according to the United Nations.

Drought has affected 1.5 billion people and caused economic losses of at least $124 billion.

West Africa is also battling against desertification, fuelling a rural exodus from the region’s semi-arid north.

Desert sands are advancing at a rate of five kilometres per year, the U.N. food agency estimates, encroaching on cropland across the restive Sahel south of the Sahara.