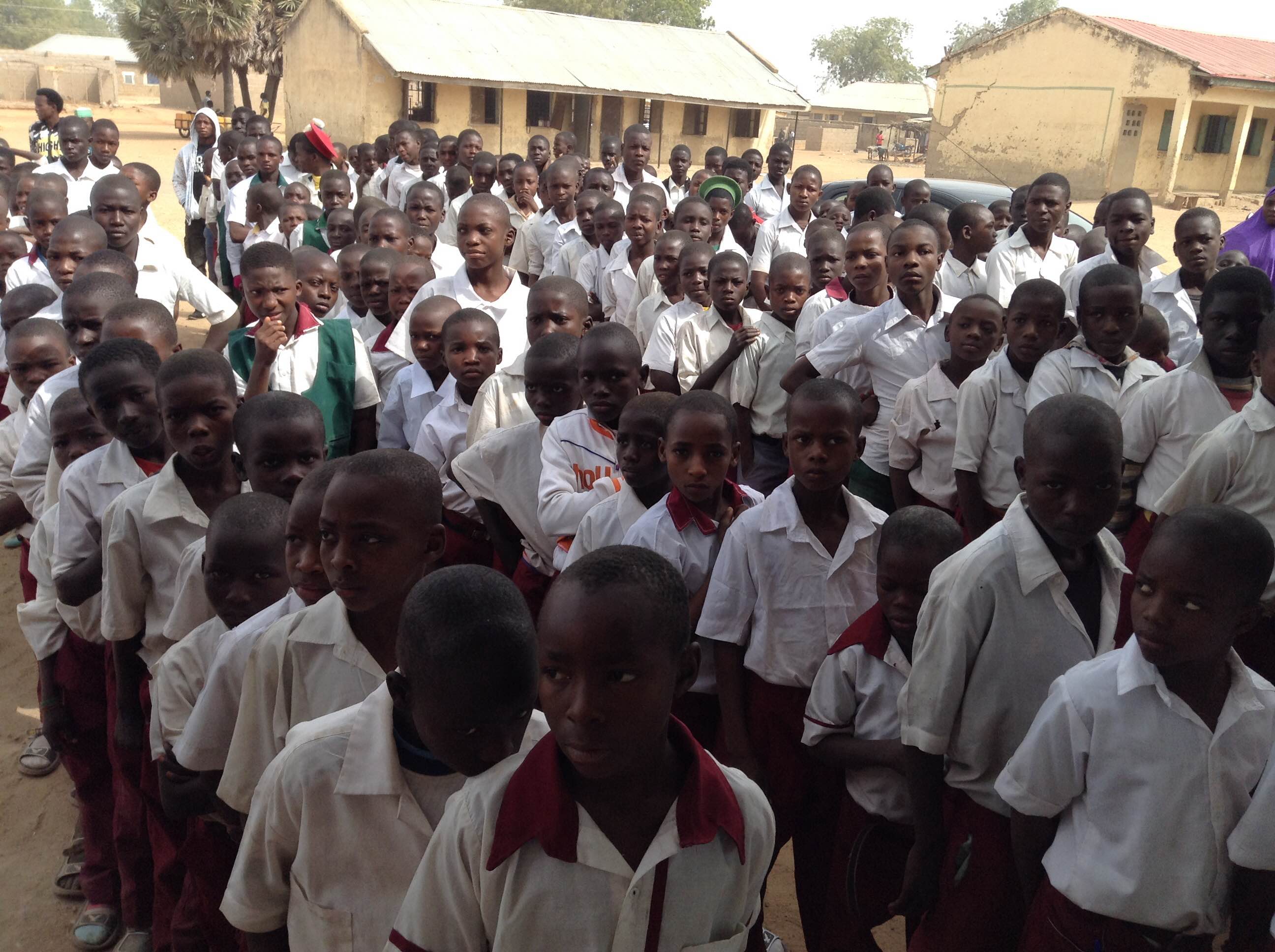 Journalist Against Polio (JAP) in Bauchi state have embarked on vigorous and relentless campaign on sanitation and hygiene against Lassa fever across the state.

The team of Journalist made this declaration during a forum held on Tuesday for students of Government Day Secondary school in Tafawa Balaewa and Dass local government areas of the state.

They described Lassa fever as a killer disease which exists among us and has killed several people and it is caused by rats which carry the disease to human beings by contaminating food or drinks.

They observed that the current outbreak of Lassa fever poses a serious threat in all aspect of human endeavour, which calls for collective efforts towards addressing it.

As part of measures to address the challenges in order to avert outbreak, they advised people to always keep their environment clean, kill all rats at home as well as cover their food and drinks to avoid contamination by rats.

They cautioned people not to eat rats or dry their food material in open places where rats can reach them adding that, they will get the sickness by coming in contact with blood, urine or faces from the rats.

The team stressed, not to keep people with fever at home but take them to the nearest health facility in your community to save lives including yours.

They further appealed to participants to spread this important information to others in their neighbourhood.