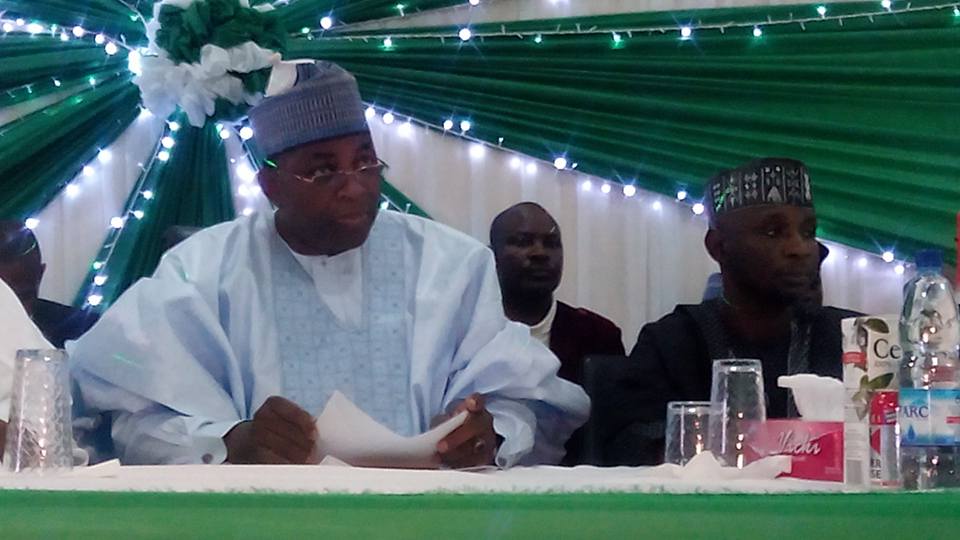 The president made the commendation while addressing stakeholders in the health sector  and Governors from the 13 High Risk States  on  Monday 27th  August  2015 at the Banquet Hall at the Presidential Palace in Abuja. He called on other states to emulate Bauchi and Kano States.

In a brief  interview with Health Reporters, the Acting chairman of Bauchi State Primary Health Care Development Agency  (BASHCDA) Dr. Yahaya Yerima explained that the state government has paid One Hundred and Sixty Million Naira (N160,000 000) tripartite counterpart fund. He also added that the state has not recorded any polio case in the last 24 months.

Dr. Yerima emphasized that these achievements are reached as a result of the State Government and the current Governor Muhammed A Abubakar’s unflinching financial support for all the Polio Immunization Rounds since its inception.