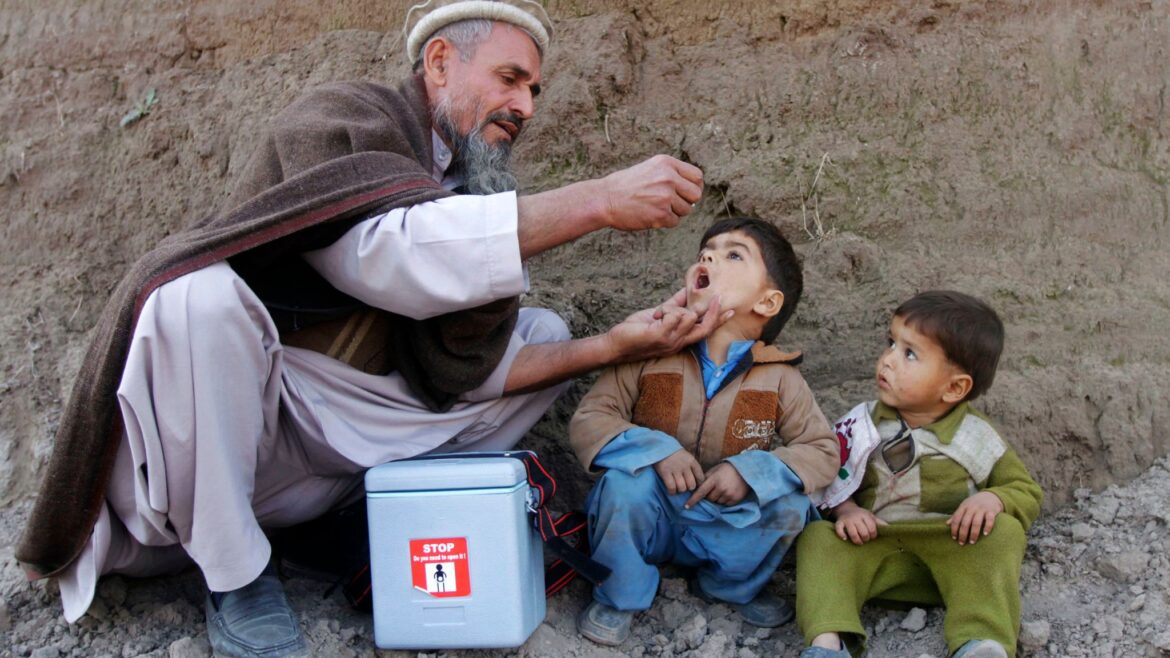 The Ministry of Public Health of the Afghanistan Caretaker Government on Monday launched a nationwide polio vaccination campaign.

This is contained in a statement issued by the ministry obtained by Health Reporters.

“The fourth general polio vaccination campaign in 2022 is aimed at vaccinating 9.9 million children under the age of five,” it said.

According to the statement, the latest campaign was launched in collaboration with the United Nations International Children’s Emergency Fund (UNICEF) and the World Health Organisation (WHO).

The statement noted that during the nationwide campaign vitamin A capsules will also be given to children aged between six months to five years.

So far in 2022, one positive case of polio has been reported in the Asian country.

Afghanistan and neighboring Pakistan are the only two countries in the world where polio cases are reported every year.